The public narrative of Trump’s sexually predatory behavior begins in 1993, with Harry Hurt’s book “The Lost Tycoon,” which included details from a 1990 divorce deposition in which Ivana Trump described her husband violently raping her in Trump Tower, in a fit of anger over a botched scalp surgery.

statement provided to Hurt, Ivana walked back her claim without denying it.

The story reappeared in May, 2016, when the Times published accounts from two women describing non-consensual encounters with Trump, and then it flared fully back to life in October of that year, with the “Access Hollywood” tape, a recording of a 2005 conversation in which Trump bragged about habitually committing sexual assault.

his own party, from Senate majority leader Mitch McConnell to Alabama’s senior senator, Republican Richard Shelby, who says he “absolutely will not vote for Roy Moore.”

“…By the end of October, twenty women had gone on the record to describe Trump’s sexual misconduct. Twelve of them recounted being physically violated, corroborating Trump’s own description of his behavior—he grabbed women by the pussy, he said to Billy Bush, because he could.” 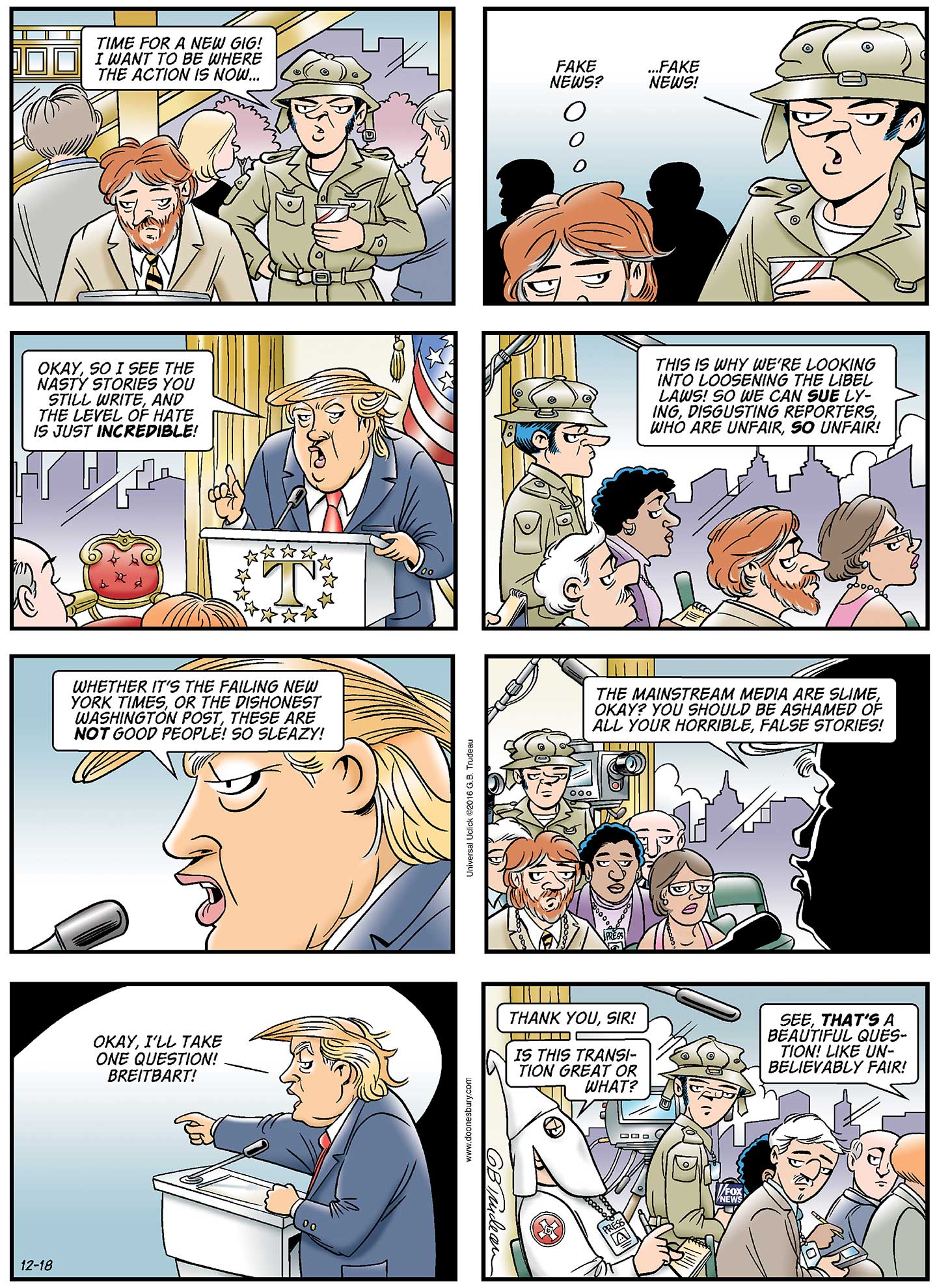 https://sites.google.com/site/journalismresource/
“Grab ’em by the pussy”