Forest loss is the tip of the iceberg… 663 million people – 1 in 10 – lack access to safe water and we have declining air quality, collapsing fish stocks and are suffering extinctions and species loss while oceans are dying and seas rise. 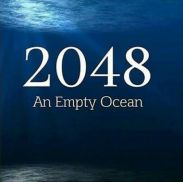 But instead of addressing these issues we spend trillions killing millions for billionaires… in American wars on nations whose people have not attacked us. 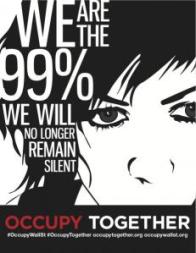 The United States of America is bankrupt and our pretend money will not support official fictions.

We know dozens of unprovoked and expanding wars of aggression will precipitate the economic bottom falling out between 2025 and 2030. Global economic depression will follow which is unlike any in recorded history.

In response to these collective threats, a bold and daring 18% of the American people elected a stupid, narcissist, neo-fascist, clueless, racist, ranting, orange misogynist.

The whole planet knows this hot-tempered, socio-pathic, orange, man-child and chump has no leadership skills. Donald remains a clear and present danger.  D. J. is like a teenager on steroids with his finger on the red button.  A heap of trouble indeed.

“Because you can’t argue with all the fools in the world. It’s easier to let them have their way, then trick them when they’re not paying attention.”

So what do you think? Let us know…

False Choices? : Tell us what you think…