We must support revolutionary imperatives for peace, justice and freedom
in France, America and everywhere this becomes necessary.
https://youtu.be/-sEP0-8VAow?list=RD9QRjz6TYmYk

Bush Jr. had us in 4 unnecessary wars. Obama and Biden allowed the CIA, the Pentagon and 16 more intelligence agencies, services, contractors and mercenaries to take  us into an additional 27 wars while ramping up the first four. Now after Trump and back with Biden… America exports 50 wars…

This expansion to more than 800 military bases supporting dozens (50) of unprovoked but simultaneous and expanding wars has bankrupted America and is crippling the planet.

Obama and Biden declared a new presidential power to execute selected people without charges or trial and they went on to murder two Americans who committed no crime.  The Obama administration sent in the CIA to remove the elected president of Ukraine in order to put a thorn in the side of Russia. This expanded death penalty and these unprovoked wars… are rank treason.  Trump doubled down on these crimes. Now with belligerent Biden the bungling war-monger, we export 50 corporate wars bankrupting this nation and crippling the planet.

Biden is committed to continuing these crimes.

Obama and Biden referred to the murders of innocents, without a trial or charges, as the “new American justice.” Trump doubled down and Biden says nothing will change. This is rank treason and the remedy is impeachment. But no American president has ever been removed via impeachment.  This makes revolution the only cure. 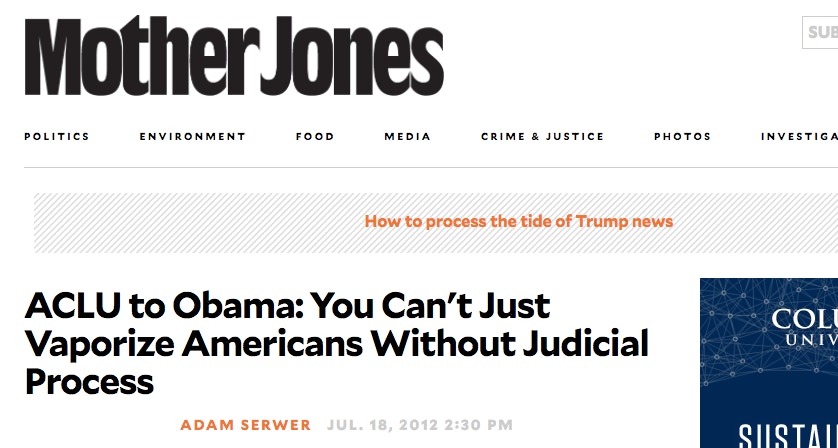 Biden and Obama murdered innocent American citizens. These betrayals allowed Donald John Trump to seize power. Don Trump killed more people his first eight months as president than the Biden and Obama team got killed in 8 years of irresponsible military aggression.  Now Biden is back to rule the roost and the buck stops at his desk. Since he says nothing will change, the time has come to change who sits at that desk. No fear, no compromise and no surrender.

Biden, Trump and Obama have taken war to new levels. Dozens of simultaneous, unnecessary and unprovoked wars cannot be sustained. These have been the worst presidents in American history and their unprovoked wars of aggression are rank treason.

Trump piled up these coffins by expanding CIA and Pentagon wars of aggression for extraction, exploitation and extortion.  These crimes will gut the American economy before 2030…
https://revolutionresource.org/2017/11/29/trump-is-racism-hate-and-ego/ 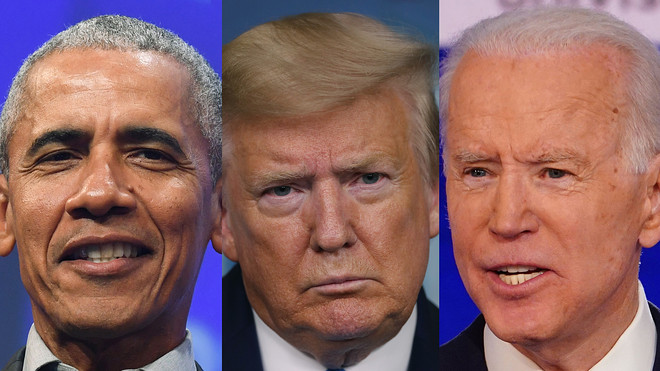 Facts matter.  The status quo is not acceptable. American police are killing thousands, instead of keeping the peace. And the American government, via the CIA, the Pentagon and an alphabet of agencies… exports terror, munitions, avoidable wars, chaos, deaths and destruction. This is not working.

We have fascists at the helm.

Everyday people living in North America
have been used, abused, fooled… and we don’t have to take this abuse any longer.