“Moving about in the seventh dimension, going to universes with different basic laws of physics sure sounds a lot like what happens when you go in between dreams.”

Here is a record of real lies and hard truths:
Congressional Record

The Record is far more comprehensive than its predecessors in reporting Congressional debates. Appendixes appear in most volumes, the earlier ones limited mainly to speeches of members.

The Seventh Dimension is more accessible…

Recent versions of the Record may be found in THOMAS, the legislative information site at the Library of Congress.

This site debuted during the 104th Congress, but contains searchable text of the contemporary Record.

“Each dimension has a different energy frequency, which is why we may feel or intuit different dimensions but most often not see them.  So many things are happening out of the range of what our eyes can see or our brains can comprehend.  There is a continuum of energy just as there is a continuum of light rays that we can see.  We cannot see x-ray wave lengths and we cannot see the frequency of other dimensions.

The 7th dimension is a spiritual place, calm and serene. A peace surpassing all peace and has been described by some as “God/Goddess centered.” One way to enter this dimension is through meditating. Visualize taking a giant leap into the air and flying.  When Tibetan monks “ohm” with several sounds emanating from their throats, they are in the 7th dimension.  This dimension is soft, loving, detailed, and ethereal.

While in this dimension one can function in the world with no stress; there is no time or space.  One can easily fly or swim under water… There is no war or fighting, since one realizes all is connected to everything else.  Colors mix together in a  translucent manner which makes the mixture of colors deeper and more vibrant than each 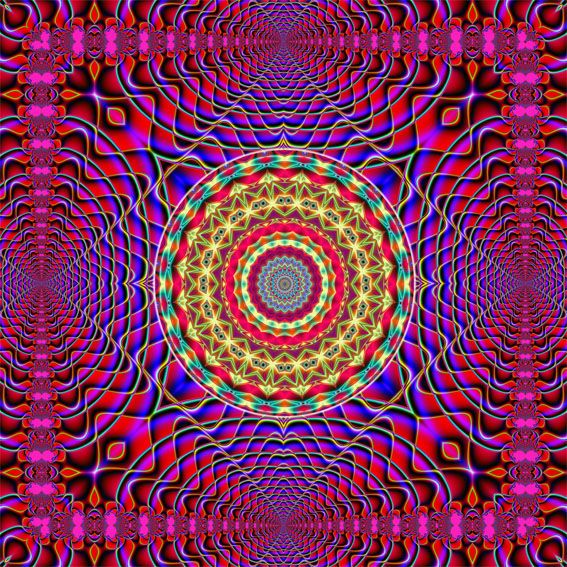 Everything is sparkly and many points of light form moving and dancing patterns. One’s energy dances with moving lights, causing energy to become higher and upbeat.  Melding or becoming one with others’ energy is easy here.
This is a comfortable place to visit. There is a freedom of expression and a feeling of floating in a sea of bliss, wrapped in angel’s wings while being held and nurtured.  We can expand ideas here so we can get a wider vision of what options are available. There is a liquid gold feeling of ecstasy. There are guides who help with healing. We are so much more than we know and our energy is so much bigger than we realize. We are connected to all sentient beings.  There is an inner sense of beauty.

Years ago I was leaning against a gigantic tree meditating in a sequoia forest when I felt the all encompassing peace and love of the 7th dimension connected to my heart and the oneness of the world.  I felt the trees connected through their roots to all other beings and how trees communicate love, acceptance, and healing throughout the world.  Trees are protecting, guarding, and saving this world. Slow deliberate yoga movements can accentuate the 7th dimension.”
….

ABOUT THE SEVENTH DIMENSION

Everything much change…  even when beginning in the 7th dimension…

Dimensions are simply metrics, Spiritualism indicates the seventh dimension is calm and serene; a peace surpassing all peace. A philosophical dimension within Metaphysics 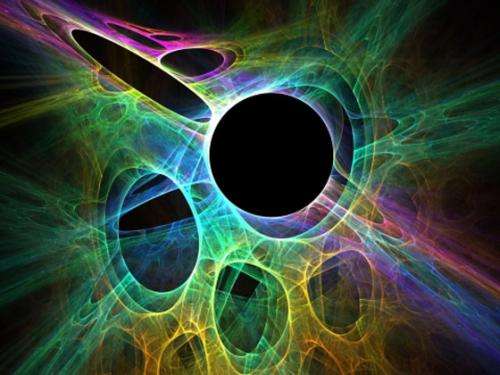 ‘Seventh-dimensional beings come in many forms. Some appear as swirling ribbons of rainbow-colored energy.

Others look like webs of beautiful, radiant Light. When these mystic, living vortexes project their consciousnesses into third- or fourth-dimensional forms, they continue to “swirl.”

They swirl, however, not only vertically (like Earth vortexes), but horizontally, diagonally, and into the past and future. “Spinning” into the future allows the retrieval of information from that time.

At this level, we do not live on planets. Rather, our “atmosphere” is an intense field of colored energy. Although we look rather still, we are actually very busy. One of our activities is to explore other dimensions…”

When experiencing any synergy between people the activation of the soul group makes this possible. Many beings of light group together on this level to interact with the levels below. Many extra-terrestrial beings are not singular in consciousness like humans but are a group consciousness. The Zeta are beings who have no concept of separation or individuality.  This is the dimension you visit to communicate with a soul family. We can travel to our original home planet through soul group energy.” 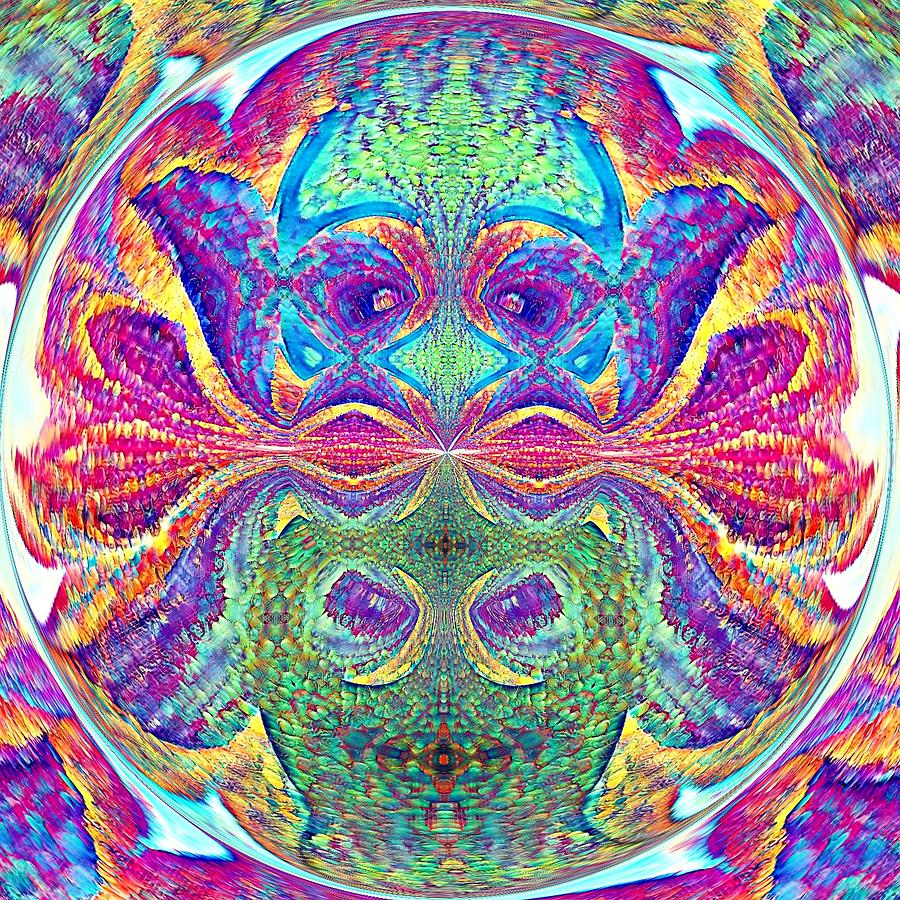 7 dimensions – “The seventh (and higher) dimension is consciousness, especially cosmic consciousness, the source of all thoughts, experiences, objects, etc. and the ultimate Author of and governing body of all laws, principles, etc. Consciousness (the seventh and higher dimensions) is the field of all reality upon which existence has its basis. It as the “daylight” of one’s consciousness or “wholeness” behind and within every aspect of life and living. We use the seventh dimension every day to experience life. It is the ultimate source of all phenomena. It is an unbounded free field of dynamic inter-connectivity, without which nothing could exist. It is the universal Oneness behind and within all creation.

The 7th dimension occupies no single location or time; it is timeless and all-pervading.”

The Dimensions of Living