the bright day of justice emerges.”

“We cannot walk alone.  And as we walk, we must make the pledge that we shall march ahead.  We cannot turn back.”

Martin Luther King was assassinated by the United States Government according to the King Family civil trial verdict, but nobody even apologized. 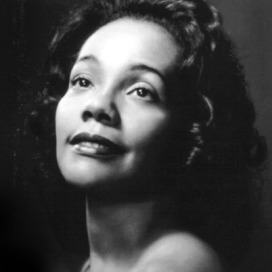 “We have done what we can to reveal the truth, and we now urge you as members of the media, and we call upon elected officials, and other persons of influence to do what they can to share the revelation of this case to the widest possible audience.”

The 1999 trial, King Family versus Jowers and Other Unknown Co-Conspirators, is the only trial ever conducted on the assassination of Dr. King:

the rest of the story:

“I’m for truth, no matter who tells it. I’m for justice, no matter who it is for or against. I’m a human being, first and foremost, and as such I’m for whoever and whatever benefits humanity as a whole.” 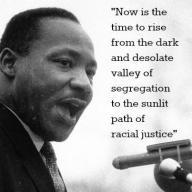 “The greatest purveyor of violence in the world :
My own Government, I cannot be Silent.”

A Message from Martin

write to the editors at: