This is a reedited version of the WordPress censorship.

Trump is understood to be an ignorant racist war-monger and tool… and this public knowledge meant people kept an eye on him. Biden keeps his ignorance, racism and war-mongering better hidden. This makes him smarter than Trump and exponentially more dangerous.

https://youtu.be/x58gDMjDbc8?list=RDx58gDMjDbc8
Sam Cooke – Trouble Blues
Forest loss is the tip of the iceberg… 663 million people – 1 in 10 – lack access to safe water and we have declining air quality, collapsing fish stocks and are suffering extinctions and species loss while oceans are dying and seas rise.

Today’s explosive increase in human CO2 emissions and warming of the oceans are recreating the conditions of the great Permian extinction 300 million years ago
https://thepeaceresource.com/2015/05/16/environment/
But instead of addressing these issues we spend trillions killing millions for billionaires… in American wars on nations whose people have not attacked us. The United States of America is bankrupt and our pretend money will not support official fictions.
https://youtu.be/OpKB6OZ_B4c?t=40

How Many More Years?
Republicans brag and Democrats lie about selling us out, killing our children and crippling the planet. We are under attack and the time has come to stand up and fight back.
Vote GREEN for peace, people and planet. Now is the time.
https://thepeaceresource.com/2018/12/31/the-time-is-now/
“There is never time in the future in which we will work out our salvation. The challenge is in the moment; the time is always now.” 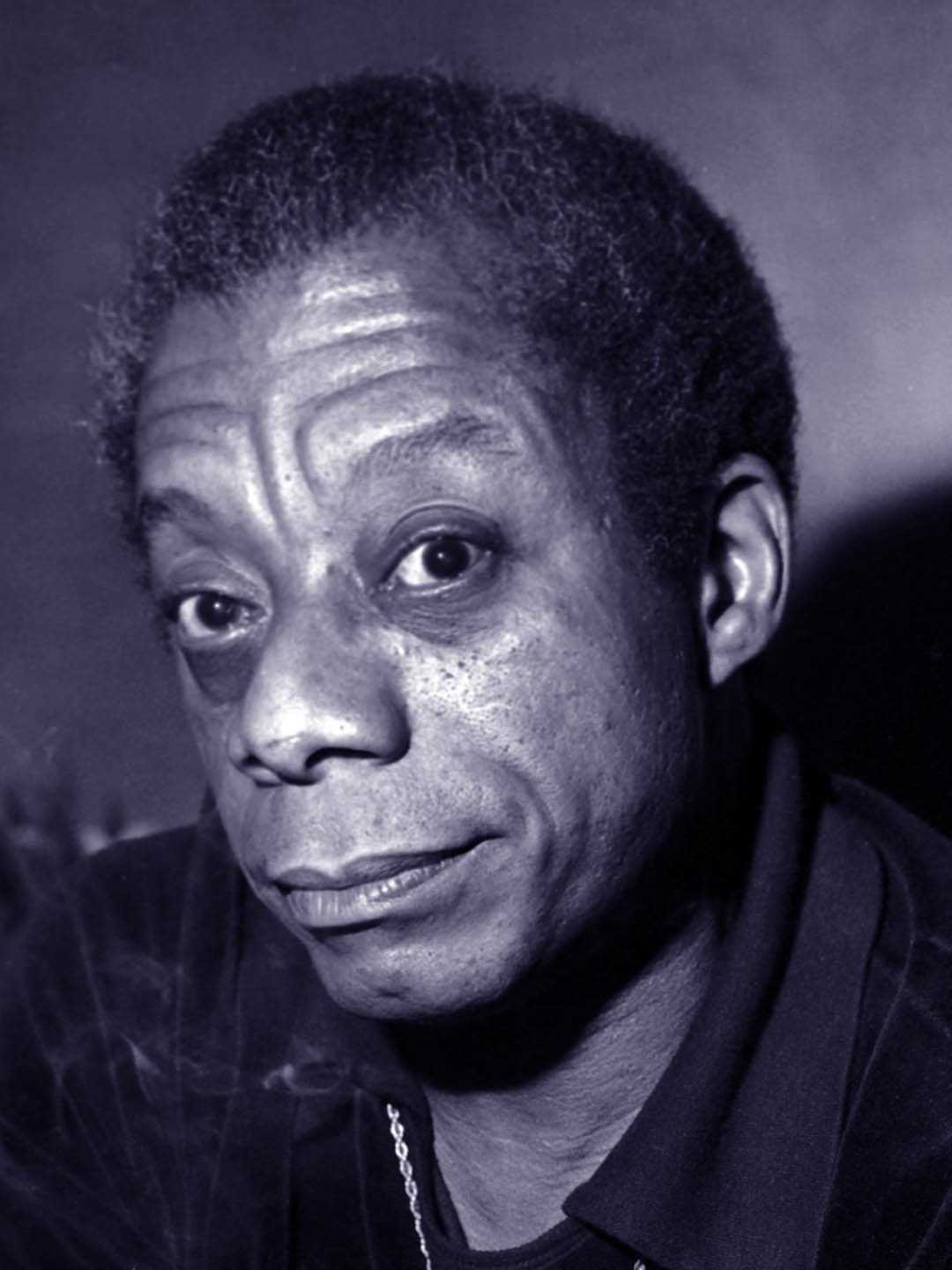 Facts matter. The status quo is not acceptable. American police are killing thousands, instead of keeping the peace. And the American government, via the CIA, the Pentagon and an alphabet of agencies, services, contractors and mercenaries… exports terror, munitions, avoidable wars, chaos, deaths and destruction. This is not working. We have fascists at the helm.
https://youtu.be/J2cV4bw5yZY?list=RD9QRjz6TYmYk
Nina Simone – African Mailman
Please Donate to help keep these Resources Online!