Albert King – Blues Power
We have the power to make a difference!
There are more of us than them.
https://revolutionresource.org/2017/10/24/trump-clinton-masters-of-war/ 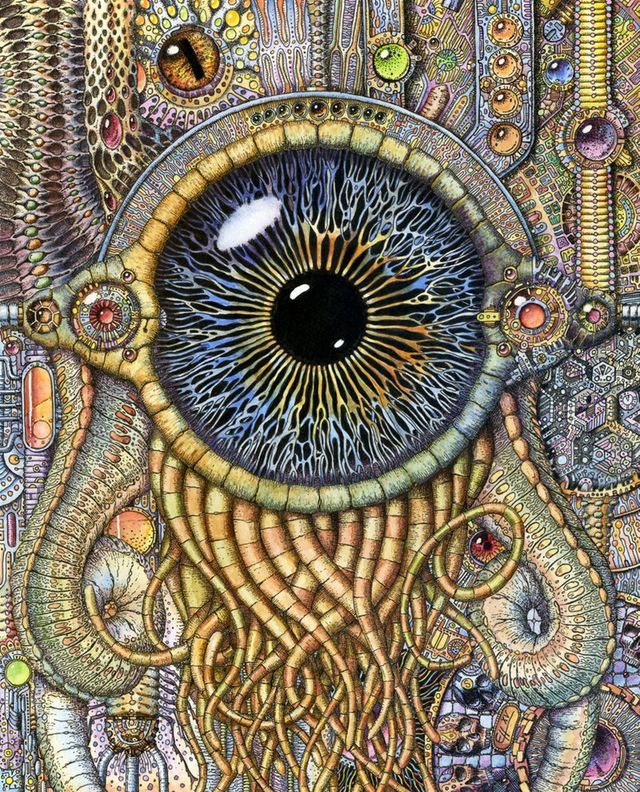 rank insanity and this unprovoked American aggression against nations who have not
attacked us, is beyond the pale.

But we lost the economic war, organized criminals have seized power and the CIA, Pentagon and 16 more inteligence services, agencies, mercenaries and contractors continue wreaking havoc around the globe while bankrupting the nation.

It is time we looked at the eye of this storm.

“If we don’t topple the corporate elites the ecosystem will be destroyed and massive numbers of humans along with it.”

American Empire: at a tipping point

America now carries out overt assassinations and murders, calling them “justice.” No trial, no charges, no rule of law, zero accountability and hundreds of thousands (or millions) of innocent victims. These so-called leaders do this in our name, on our dime, with our lives.

And the blow-back is here. Chickens are roosting

https://youtu.be/6SP5JHLqXM8?list=RDW_hYMc1krv0
Albert King – I’ll Play the Blues for You

“The renderings for torture, rape and murder continue… after Sanders, Chump and Clinton battled over who gets to accelerate the expansion of our ugly imperial demockracy.
And Obama, while telling us to trust him, claimed a new right of kings to murder at will… and killed innocent Americans in our name.
https://revolutionresource.org/2019/02/20/green-party-new-deal-for-peace-people-and-a-healing-planet/
Trump has doubled down, Sometimes bloody history screams.”
https://youtu.be/OpKB6OZ_B4c?list=RDOpKB6OZ_B4c&t=41