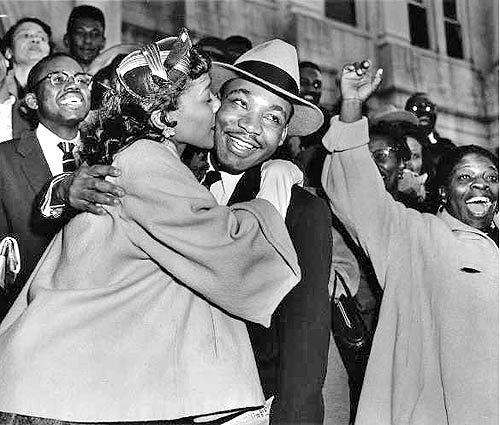 “Whirlwinds of revolt will continue to shake the foundations of our nation until the bright day of justice emerges.”

“We cannot walk alone.  And as we walk, we must make the pledge that we shall march ahead.  We cannot turn back.”

Martin Luther King was assassinated by the United States Government
according to the King Family civil trial verdict, but nobody even apologized.

“We have done what we can to reveal the truth, and we now urge you as members of the media, and we call upon elected officials, and other persons of influence to do what they can to share the revelation of this case to the widest possible audience.”

the rest of the story: http://www.ThePortlandAlliance.org/MartinLutherKing

The rise of the ‪#‎BlackLivesMatter‬ movement is part of Martin’s legacy.

The inspiring resistance in the streets of Ferguson has gone national since last August. Keeanga-Yamahtta Taylor explains the background for this upsurge and analyzes the movement that has taken new shape over the last months of the year. Here, we print excerpts from that document, edited for general publication.

Chicagoans take the streets to declare that Black Lives Matter
A MOVEMENT has erupted against police brutality and shaken U.S. society to its core.

checkout the rest of the story here: http://www.ThePortlandAlliance.org/socialistworker

The Revolutionary MLK
Jared Ball: Martin Luther King Jr. stood for revolutionary transformation;
he is used today to support policies that he fought against.

“I will not attack your doctrines nor your creeds if they accord liberty to me. If they hold thought to be dangerous – if they aver that doubt is a crime, then I attack them one and all, because they enslave the minds of men. 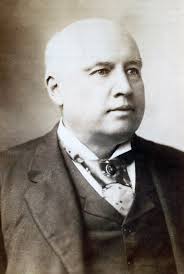 I attack the monsters, the phantoms of imagination that have ruled the world. I attack slavery. I ask for room — room for the human mind.”

― Robert G. Ingersoll, The Ghosts and Other Lectures

“The power of the Executive to cast a man into prison without formulating any charge known to the law and particularly to deny him the judgement of his peers is in the highest degree odious and is the foundation of all totalitarian government whether Nazi or Communist.”

“None are more hopelessly enslaved than those who falsely believe they are free.” 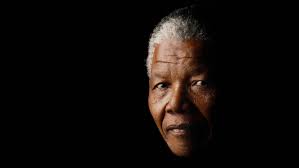 “For to be free is not merely to cast off one’s chains, but to live in a way that respects and enhances the freedom of others.”

“The only sure bulwark of continuing liberty is a government strong enough to protect the interests of the people, and a people strong enough and well enough informed to maintain its sovereign control over the government.” 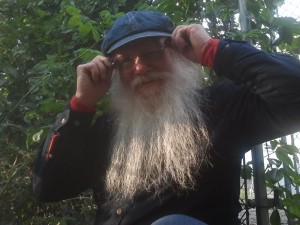