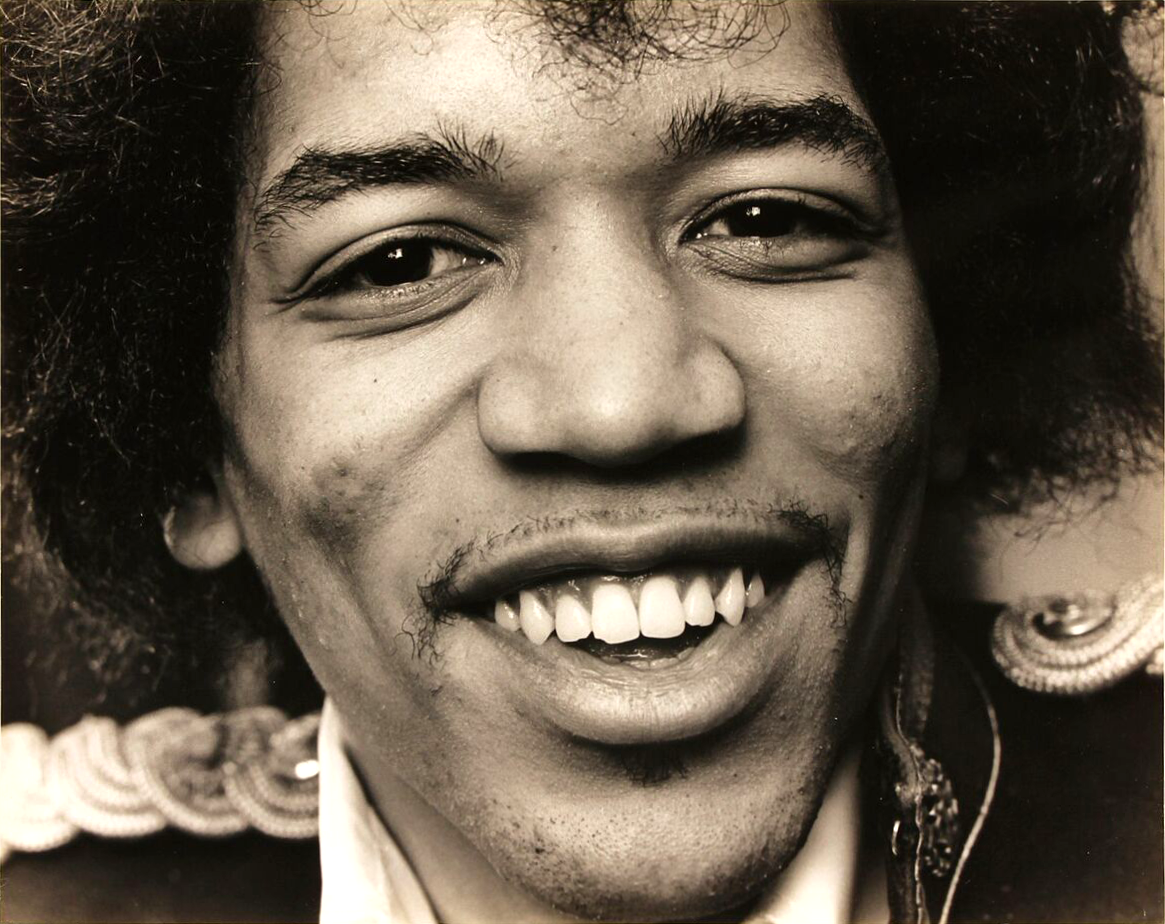 Everything is infinite, interplanetary and inter-dimensionally-connected…
Time is an illusion ~OO~

James Marshall “Jimi” Hendrix (born Johnny Allen Hendrix; November 27, 1942 – September 18, 1970) was an American guitarist, singer, and songwriter. Although his mainstream career spanned only four years, he is widely regarded as one of the most influential electric guitarists in the history of popular music, and one of the most celebrated musicians of the 20th century.

https://youtu.be/TLV4_xaYynY?list=RDTLV4_xaYynY
The Jimi Hendrix Experience – All Along The Watchtower

Born in Seattle, Washington, Hendrix began playing guitar at the age of 15. In 1961, he enlisted in the US Army, but was discharged the following year. Soon afterward, he moved to Clarksville then Nashville, Tennessee, and began playing gigs on the chitlin’ circuit, earning a place in the Isley Brothers‘ backing band and later with Little Richard, with whom he continued to work through mid-1965. He then played with Curtis Knight and the Squires before moving to England in late 1966 after bassist Chas Chandler of the Animals became his manager. Within months, Hendrix had earned three UK top ten hits with the Jimi Hendrix Experience: “Hey Joe“, “Purple Haze“, and “The Wind Cries Mary“. He achieved fame in the US after his performance at the Monterey Pop Festival in 1967, and in 1968 his third and final studio album, Electric Ladyland, reached number one in the US.

Hendrix was of African, European, Cherokee Indian and Mexican descent and spent many of his early years with his grandmother, a full-blooded Cherokee Indian.

In 1941, after moving to Seattle, Al met Lucille Jeter (1925–1958) at a dance; they married on March 31, 1942.[14] Lucille’s father (Jimi’s maternal grandfather) was Preston Jeter (born 1875), whose mother was born in similar circumstances as Bertran Philander Ross Hendrix.[15] Lucille’s mother, née Clarice Lawson, had African American ancestors who had been enslaved people.[16] Al, who had been drafted by the US Army to serve in World War II, left to begin his basic training three days after the wedding.[17] Johnny Allen Hendrix was born on November 27, 1942, in Seattle; he was the first of Lucille’s five children. In 1946, Johnny’s parents changed his name to James Marshall Hendrix, in honor of Al and his late brother Leon Marshall.[18][nb 3]


Other things that Jimi said:

“If there is something to be changed in this world, then it can only happen through music.

Music is my religion

Imagination is the key to my lyrics

The rest is painted with a little science fiction.

As an adolescent in the 1950s, Hendrix became interested in rock and roll artists such as Elvis Presley, Little Richard, and Chuck Berry.[354] In 1968, he told Guitar Player magazine that electric blues artists Muddy Waters, Elmore James, and B. B. King inspired him during the beginning of his career; he also cited Eddie Cochran as an early influence.[355] Of Muddy Waters, the first electric guitarist of which Hendrix became aware, he said: “I heard one of his records when I was a little boy and it scared me to death because I heard all of these sounds.”[356] In 1970, he told Rolling Stone that he was a fan of western swing artist Bob Wills and while he lived in Nashville, the television show the Grand Ole Opry.[357]

‘I don’t happen to know much about jazz. I know that most of those cats are playing nothing but blues, though—I know that much.’

Cox stated that during their time serving in the US military, he and Hendrix primarily listened to southern blues artists such as Jimmy Reed and Albert King. According to Cox, “King was a very, very powerful influence”.[355] Howlin’ Wolf also inspired Hendrix, who performed Wolf’s “Killing Floor” as the opening song of his US debut at the Monterey Pop Festival.[359] The influence of soul artist Curtis Mayfield can be heard in Hendrix’s guitar playing, and the influence of Bob Dylan can be heard in Hendrix’s songwriting; he was known to play Dylan’s records repeatedly, particularly Highway 61 Revisited and Blonde on Blonde.[360]

His paternal great-great-grandmother was a full-blooded Cherokee from Georgia who married an Irishman named Moore. They had a son Robert, who married an African-American woman named Fanny. In 1883, Robert and Fanny had a daughter whom they named Zenora “Nora” Rose Moore, Hendrix’s paternal grandmother. 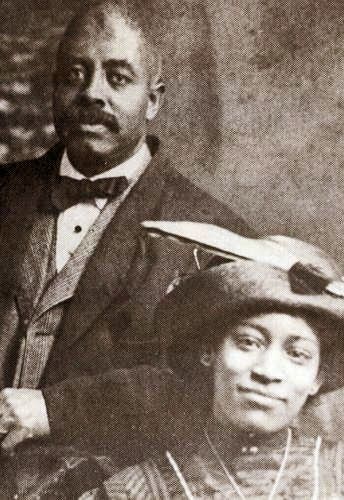 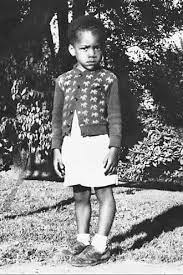 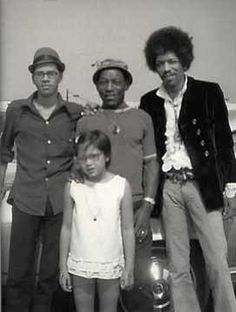 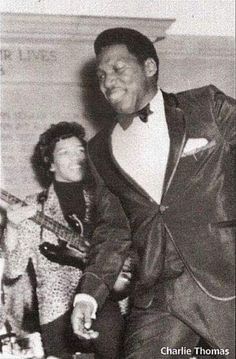 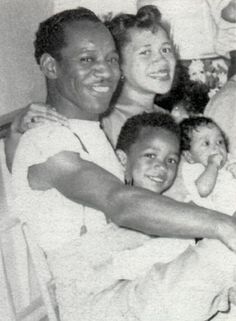 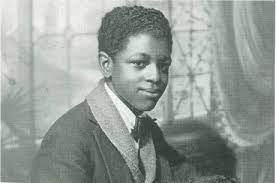 “There is but one truly serious philosophical problem and that is suicide.”