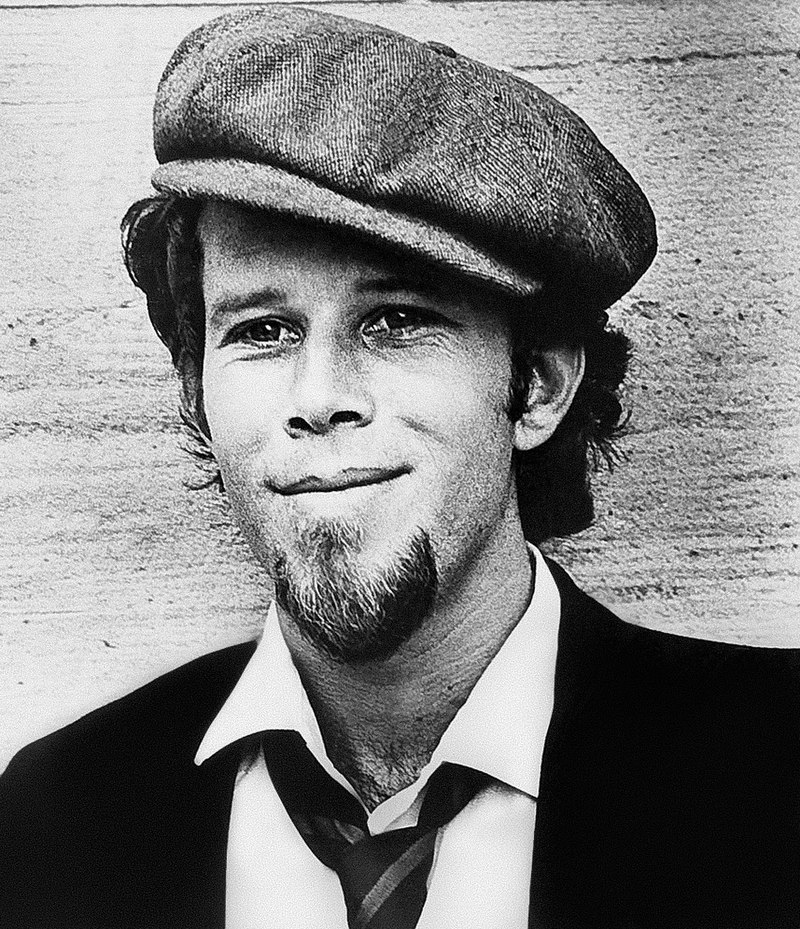 Thomas Alan Waits (born December 7, 1949) is an American musician, composer, songwriter and actor. His lyrics often focus on the underbelly of society and are delivered in his trademark deep, gravelly voice. He worked primarily in jazz during the 1970s, but his music since the 1980s has reflected greater influence from blues, rock, vaudeville, and experimental genres.

“Hold On” by Tom Waits from the album ‘Mule Variations,

Waits has a distinctive voice, described by one critic as sounding “like it was soaked in a vat of bourbon, left hanging in the smokehouse for a few months and then taken outside and run over with a car.” With this trademark growl, his incorporation of pre-rock styles such as blues, jazz, and Vaudeville, and experimental tendencies verging on industrial music, Waits has built up a distinctive musical persona. Waits has also worked as a composer for movies and musical plays and as a supporting actor in films, including The Fisher King, Bram Stoker’s Dracula, and Short Cuts. He has been nominated for an Academy Award for his soundtrack work on One from the Heart.

Tom Waits – Hope I don’t fall in love with you

Lyrically, Waits’ songs are known for atmospheric portrayals of bizarre, seedy characters and places, although he has also 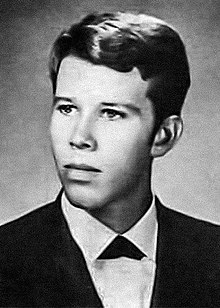 shown a penchant for more conventional ballads. He has a cult following and has influenced subsequent songwriters, despite having little radio or music video support. His songs are best known to the general public in the form of cover versions by more visible artists — for example “Jersey Girl” performed by Bruce Springsteen, “Downtown Train” performed by Rod Stewart, and “Ol’ ’55” performed by the Eagles.

Although Waits’ albums have met with mixed commercial success in his native United States, they have occasionally achieved gold album sales status in other countries. He has been nominated for a number of major music awards, and has won Grammy Awards for two albums, Bone Machine and Mule Variations.

Here are all of Tom Waits’ Letterman appearances. 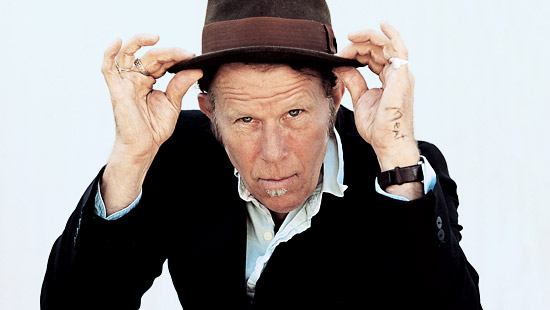 “We are not angels, we are merely sophisticated apes.”
Vilayanur S. Ramachandran

Remove the CIA from Ukraine, suspend all U. S. sanctions and other acts of war against 50 nations and invest those trillions in securing the peace, providing people with human services and creating conditions to support a healing planet.

https://youtu.be/skF053MFCa8?list=RDskF053MFCa8
“Walk Away” by Tom Waits from the album ‘Orphans: Brawlers, Bawlers & Bastards’

https://youtu.be/X3KnCL0S_Ws?list=RDX3KnCL0S_Ws
“Lie To Me” by Tom Waits from the album ‘Orphans: Brawlers, Bawlers and Bastards,’ 2006 Directed by Danny Clinch

The war parties are a dead end.