Why can’t we get police to obey the law in Oregon?

Woman, 25, shot and killed by police after Salem traffic stop – what happened?

We only have one Portland shooting incident to report on for this four-month period: off-duty Sgt. Gregory Stewart (#32025) shot and killed Jeffrey Dean Turpin, 42, outside Stewart’s Scappoose home on October 5. Sadly, another person in psychological crisis needed help and instead ended up dead at the hands of law enforcement. Sadder still, six Scappoose police officers and two St. Helens officers had been following Turpin around for 40 minutes, talking to him and keeping him from shooting himself with his own gun. When Turpin made the mistake of pounding on a random door that had a Portland policeman behind it, he ended up dead.
ThePortlandAlliance.org/2014/January
_____________________________________________________

Two uniformed Portland police officers showed up at the home of a 9-year-old girl last May, questioned her on the front porch about a fight at a youth club six days earlier, then handcuffed her as she stood in a blue-and-white bathing suit. 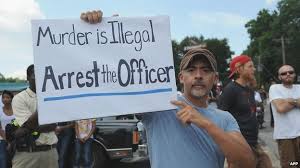 http://youtube/xg9ASTy4t5Q
No New Leads on Fatal Shooting
by Oregon State Trooper
http://www.ThePortlandAlliance.org/skanner
Thursday killing was the second by an Oregon State Trooper during traffic stops last week
– and the fourth this year.
Lisa Loving Of The Skanner News
September 05, 2013 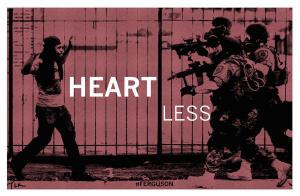 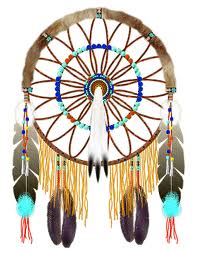 PDX Police have effectively been granted a license to kill at will… with no accountability. This remains dangerous and we need to demand changes from the mayor, PDX City Council members, and the dysfunctional PDX Police bureau.

“The murders of Aaron Campbell, Keaton Otis, and James Chasse, Jr. have never been resolved. None of the officers who broke the law and violated Police Department Procedures have been charged, tried,or prosecuted for these crimes.

We, the citizens of Portland, Oregon, have paid millions for crimes committed by PDX police officers, yet none of these officers have been disciplined.

They continue to “serve” in spite of their crimes, loose cannons. The shootings of James Jahar Perez and Kendra James may have been forgotten by some, but we have yet to see any sort of accountability or justice.

This must change. We deserve an explanation from our mayor, council and more responsible leadership in our Police Bureau.

All we ask is that officers protect, serve and obey the law. Currently, significant percentages of people in Portland hesitate to call the police out of fear for family, friends and neighbors. This is not acceptable.