…was an American blues guitarist and singer.

In 1966 he signed with the Stax record label. Produced by Al Jackson, Jr., King with Booker T. & the MGs recorded dozens of influential sides, such as “Crosscut Saw” and “As The Years Go Passing By“, and in 1967 Stax released the album, Born Under a Bad Sign. 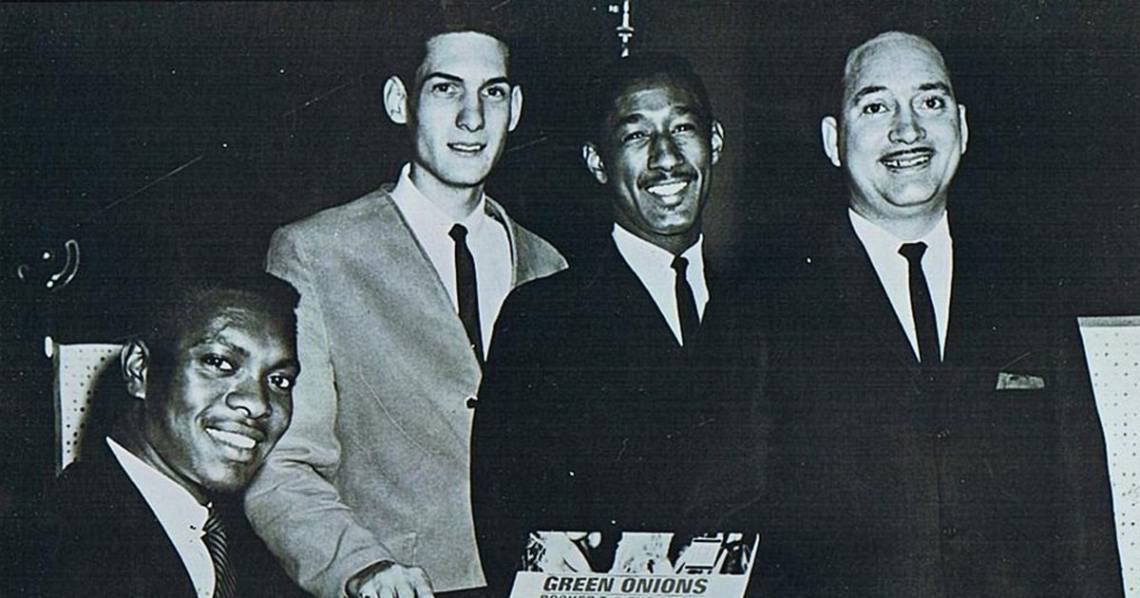 The title track of that album (written by Booker T. Jones and William Bell) became King’s best known song and has been covered by many artists (from Cream to Homer Simpson).

King was a left-handed “upside-down/backwards” guitarist. He was left-handed, but usually played right-handed guitars flipped over upside-down so the low E string was on the bottom.

In later years he played a custom-made guitar that was basically left-handed, but had the strings reversed (as he was used to playing).

He also used very unorthodox tunings (i.e., tuning as low as C to allow him to make sweeping string bends). Some believe that he was using open E minor tuning (C-B-E-G-B-E) or open F tuning (C-F-C-F-A-D). 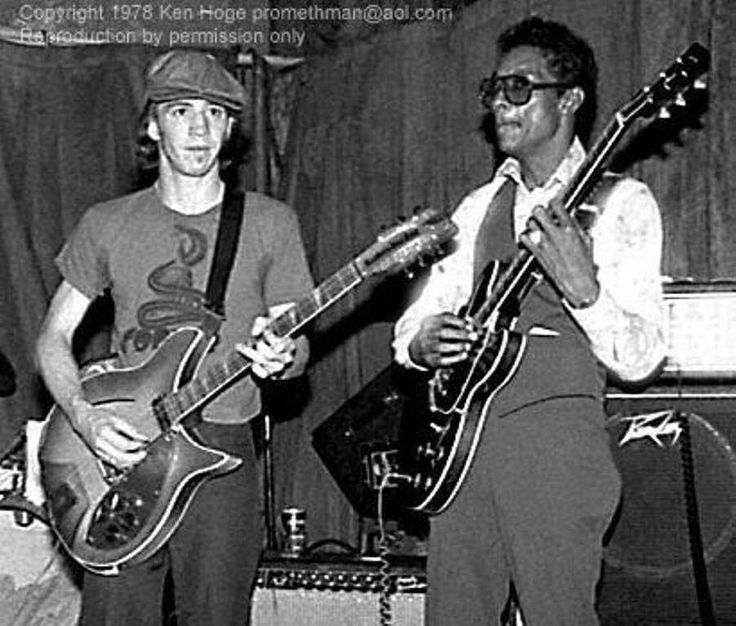 A “less is more” type blues player, he was known for his expressive “bending” of notes, a technique characteristic of blues guitarists.