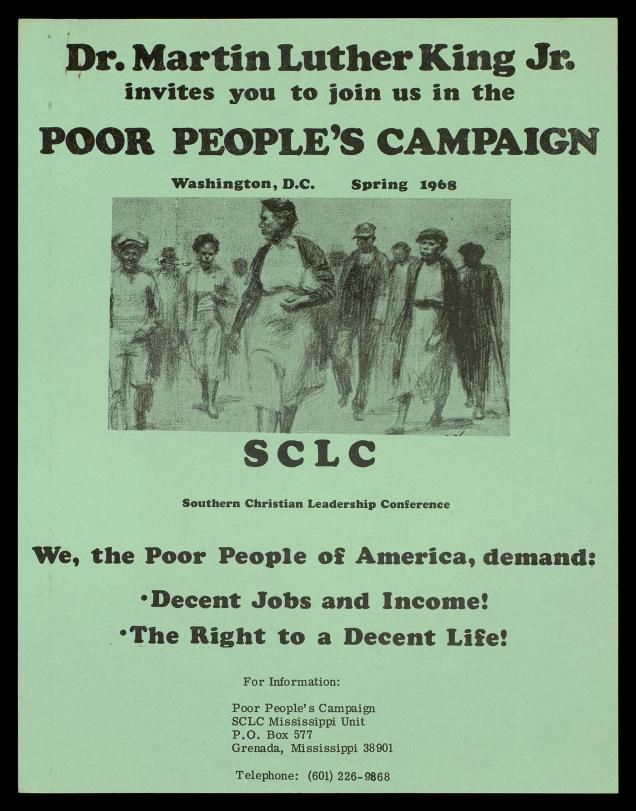 Dr. King was murdered because he was bringing the Poor People’s campaign to Washington in an attempt to shut down the war on Vietnam so those funds could be used for peace, people and justice. It was a contest then and now between love and war.

https://poorpeoplescampaign.org/index.php/poor-peoples-campaign-1968/
In 1967, Rev. Dr. Martin Luther King, Jr. said:
“I think it is necessary for us to realize that we have moved from the era of civil rights to the era of human rights…When we see that there must be a radical redistribution of economic and political power, then we see that for the last twelve years we have been in a reform movement…That after Selma and the Voting Rights Bill, we moved into a new era, which must be an era of revolution…In short, we have moved into an era where we are called upon to raise certain basic questions about the whole society.
https://thepeaceresource.com/2017/12/20/taxes/

Later that year, in December 1967, Rev. Dr. King announced the plan to bring together poor people from across the country for a new march on Washington. This march was to demand better jobs, better homes, better education—better lives than the ones they were living. Rev. Dr. Ralph Abernathy explained that the intention of the Poor People’s Campaign of 1968 was to “dramatize the plight of America’s poor of all races and make very clear that they are sick and tired of waiting for a better life.” … King aligned with the struggle of the poor and black sanitation workers in Memphis, Tennessee in March and April 1968. He suggested their struggle for dignity 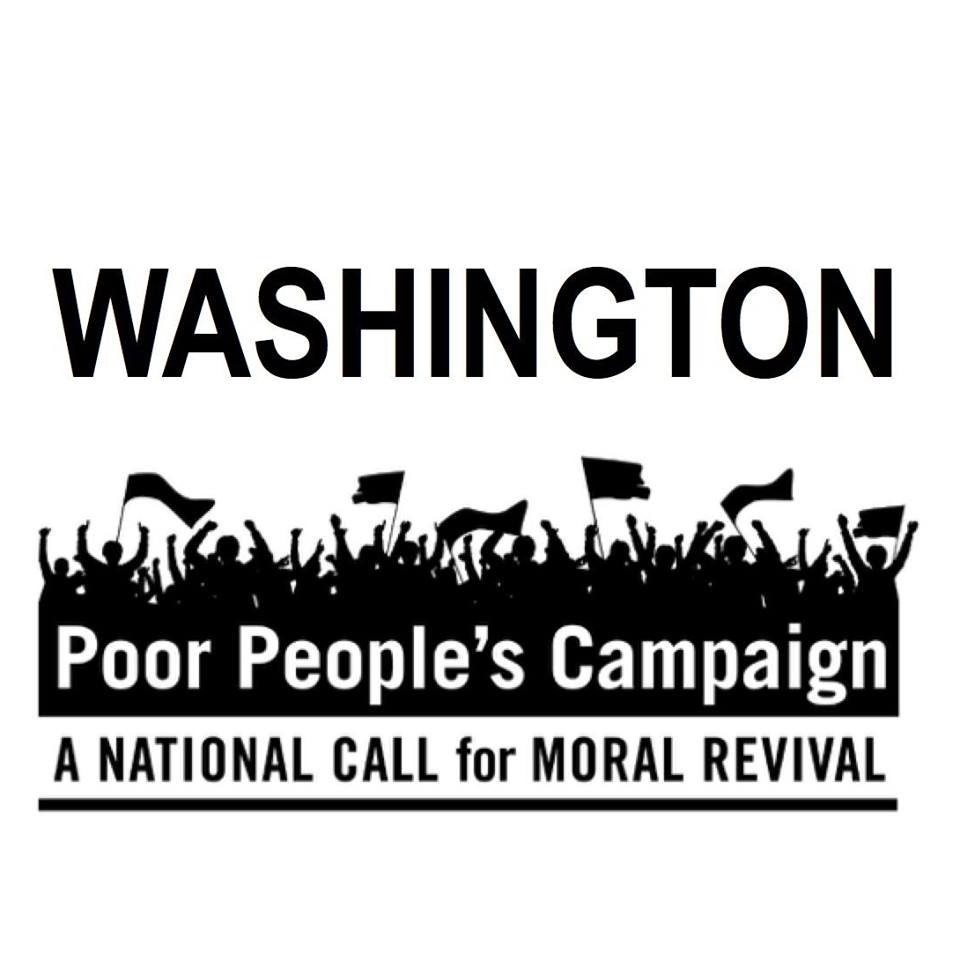 was a dramatization of the issues taken up by the Poor People’s Campaign—a fight by capable, hard workers against dehumanization, discrimination and poverty wages in the richest country in the world.”
https://revolutionresource.org/2015/02/20/freedom/

...Unfortunately, the unity and organization needed for the Poor People’s Campaign of 1968 to complete all three of the planned stages and form the “new and unsettling force” capable of disrupting “complacent national life” and achieving an economic bill of rights was not easy to come by.

The assassinations of Dr. King and Senator Robert Kennedy, a key proponent of the Campaign and Presidential candidate, only served to cripple the Campaign and greatly limit its impact. King emphasized the need for poor whites, Blacks, Latinos, Asians, and Native Americans to unite. He asserted that the Poor People’s Campaign would only be successful if the poor could come together across all the obstacles and barriers set up to divide us and if they could overcome the attention and resources being diverted because of the US engagement in the Vietnam War.”

…Today in 2018, fifty one years later, this same commitment is needed from all leaders interested in taking up King’s mantle. Martin Luther King Jr. demonstrated the difficulty and necessity of uniting the poor and dispossessed across race, religion, geography and other lines that divide. In building a Poor People’s Campaign for our times, we completed an analysis of the 1967-68 Campaign and  stand on the shoulders of those who came before. We have learned lessons and are in step together to march again.
Contact the Poor Peoples Campaign at:  info@poorpeoplescampaign.org
Efforts to shut down the ongoing and expanding 27 unprovoked wars of aggression are based on these same principles. Today, racism, militarism and corporatism are enforced  by the CIA and the Pentagon. The rule of law has been suspended in America. Now a racist, as despicable as the assassins who murdered Dr. King, sits and smirks in the White House. The corporate elite have bankrupted the nation and will end this American experiment before 2030. We still need a revolution.

A surrender to corporate elites has bankrupted the nation, lowered wages and shipped critical jobs overseas. We can do better.

https://revolutionresource.org/2016/12/30/__trashed-3/
We can shut down these wars and rebuild a sustainable and healing planet.
People are beginning to THINK!
https://www.youtube.com/watch?v=Vet6AHmq3_s

We need to hit the streets :

Anti-War Spring Action 2018: Takin’ it to the Streets!
Shut down unprovoked American aggression
Invest in peace, people and planet Earth

“There comes a time when silence is betrayal.”
― Martin Luther King Jr.

Thanks for all you do.
Join the Revolution!