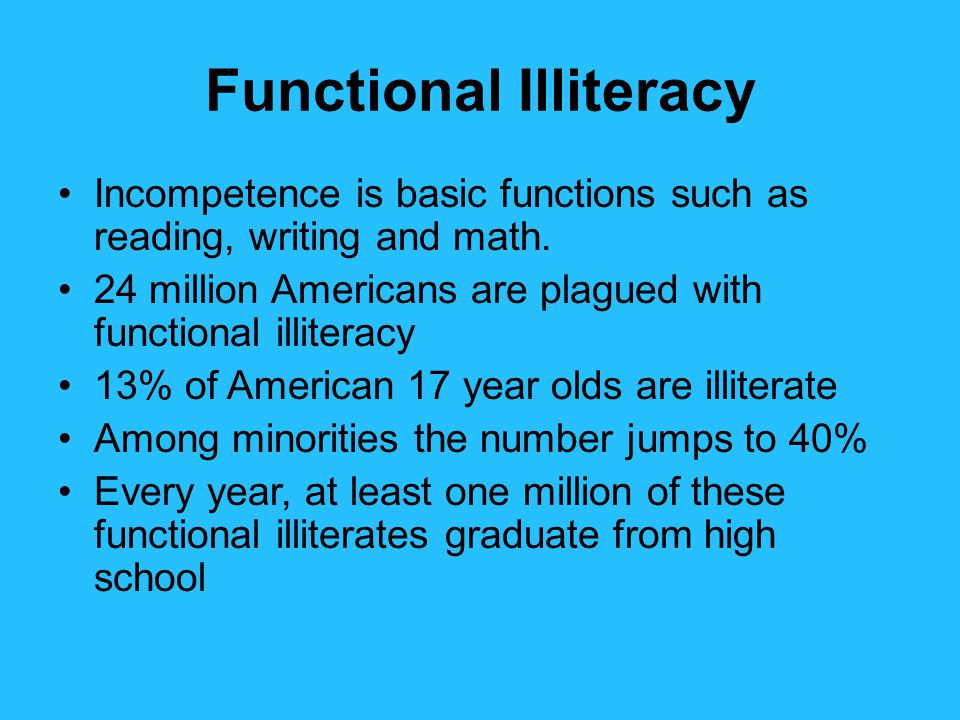 American oligarchy delivers high school graduates who are illiterate, refuses to secure the peace and does not provide for the health and well-being of everyday people.


Wars are the problem, peace is the cure. Pretending otherwise is evil…

America’s obsession with wars of aggression is destroying this nation and crippling the planet. We are experiencing the end of an ugly American imperial empire. Wars and greed are the primary issues.
“To initiate a war of aggression…,” said the Nuremberg Tribunal judges in 1946, “is not only an international crime, it is the supreme international crime, differing only from other war crimes in that it contains within itself the accumulated evil of the whole.” 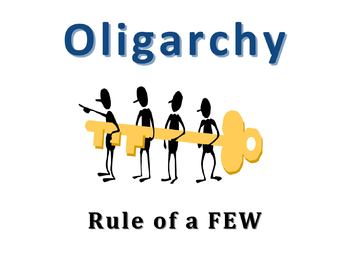 Had the Nazis not invaded Europe, Auschwitz and the Holocaust would not have happened. Had the United States and its satellites not initiated their war of aggression in Iraq in 2003, almost a million people would be alive today; and the so-called Islamic State, or ISIS… would not be forced to defend dozens of nations from American aggression. These avoidable wars are the progeny of modern fascism, weaned by the bombs, bloodbaths and lies that are the surreal theater known mainstream media.

Like the fascism of the 1930s and 1940s, big lies are delivered with the precision of a metronome…

https://revolutionresource.org/2015/03/09/the-rise-of-a-democratic-fascism/
“In all societies, public rhetoric involves some measure of lying, and history — political history and art

history — is made when someone effectively confronts the lie. But in really scary societies all public conversation is an exercise in using words to mean their opposites — in describing the brave as traitorous, the weak as frightening, and the good as bad — and confronting these lies is the most scary and lonely thing a person can do.”
― Masha Gessen

In the short or long run, isms isn’t the point. Revolution is the cure…

All of us are more than fed up with mediocrity, hypocrisy, lesser-evil, trickle-down, less-than-perfect settling for spending trillions and killing millions for munitions firms and billionaires who pay no taxes and steal what we pay.

This is not working.