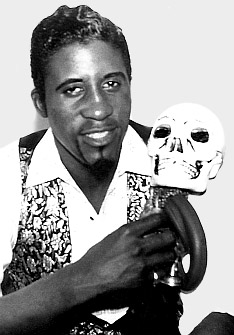 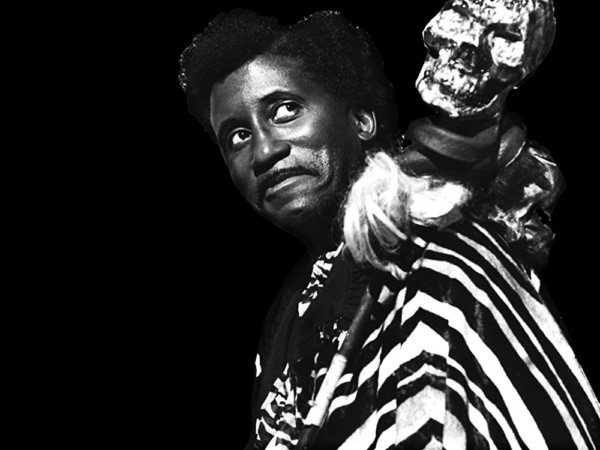 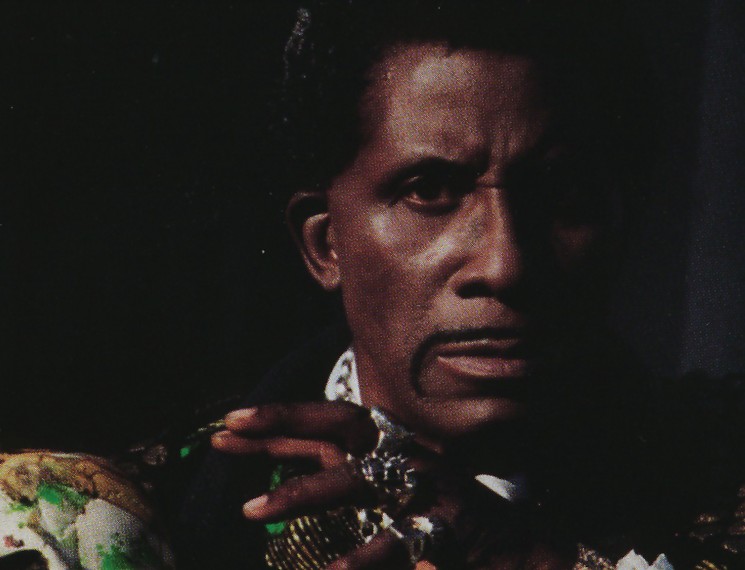 Nick Cave and the Bad Seeds..

And Screamin’ Jay Hawkins, the man who wrote the song…

This is the earliest known footage of Screamin’ Jay performing his hit song “I Put a Spell On You.”
https://youtu.be/a1AE_bCoPSI?list=RDa1AE_bCoPSI

Born and raised in Cleveland, Hawkins studied classical piano as a child and learned guitar in his twenties. His initial goal was to become an opera singer (Hawkins has cited Paul Robeson as his musical idol in interviews), but when his initial ambitions failed he began his career as a conventional blues singer and pianist. Hawkins was an avid and formidable boxer. In 1949, he was the middleweight boxing champion of Alaska. When Hawkins became a solo performer, he often performed in a stylish wardrobe of leopard skins, red leather and wild hats.

Hawkins’ most successful recording, “I Put A Spell On You” (1956), was selected as one of The Rock And Roll Hall Of Fame’s 500 songs that shaped the world”
Died in France February 12, 2000.
https://youtu.be/orNpH6iyokI?list=RDorNpH6iyokI 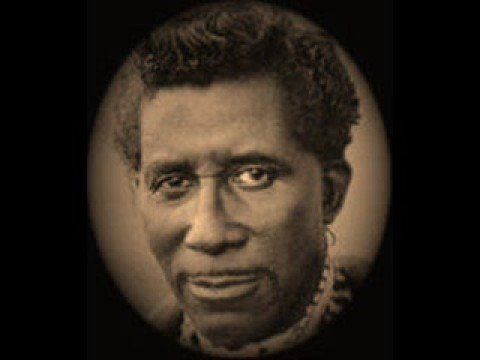 “I Put a Spell on You” is a 1956 song written and composed by Jalacy “Screamin’ Jay” Hawkins, whose own recording of it was selected as one of the Rock and Roll Hall of Fame’s 500 Songs that Shaped Rock and Roll. 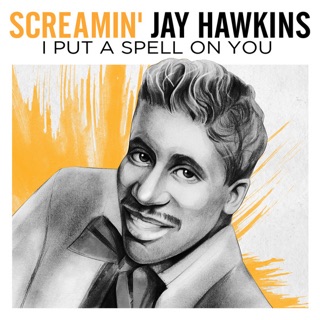 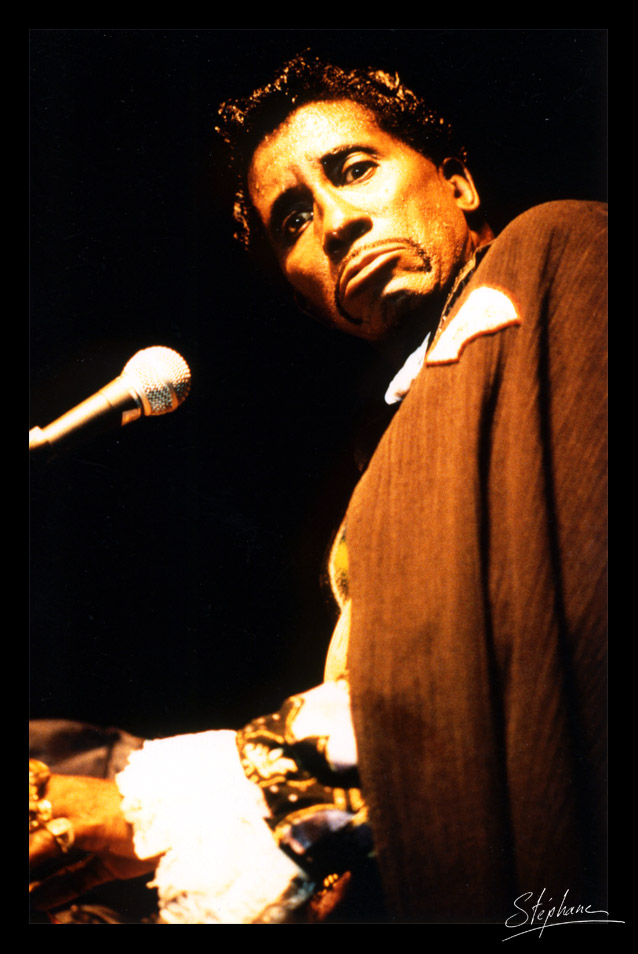 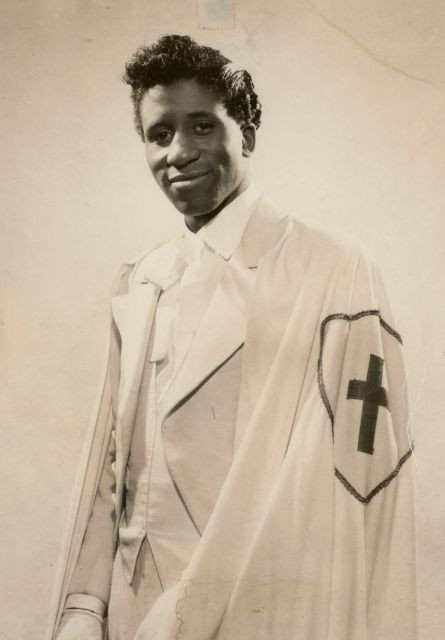 1. She Put the Wammee On Me
2. I Wanna Know
3. Yellow Coat
5. I Want Your Body, Swr. Screamin’ Jay Hawkins
https://youtu.be/9a_THSaZk9U?list=RD9a_THSaZk9U
The documentary made by Nicholas Triandafyllidis and restored from an original DVD by me  Category  Film & Animation Music in this video  Song  Go Down Moses
Artist  Paul Robeson   Album
Roots Collection, Vol. 10 – Negro Spirituals (And More)
Writers 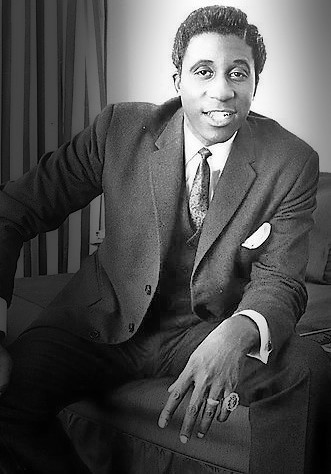 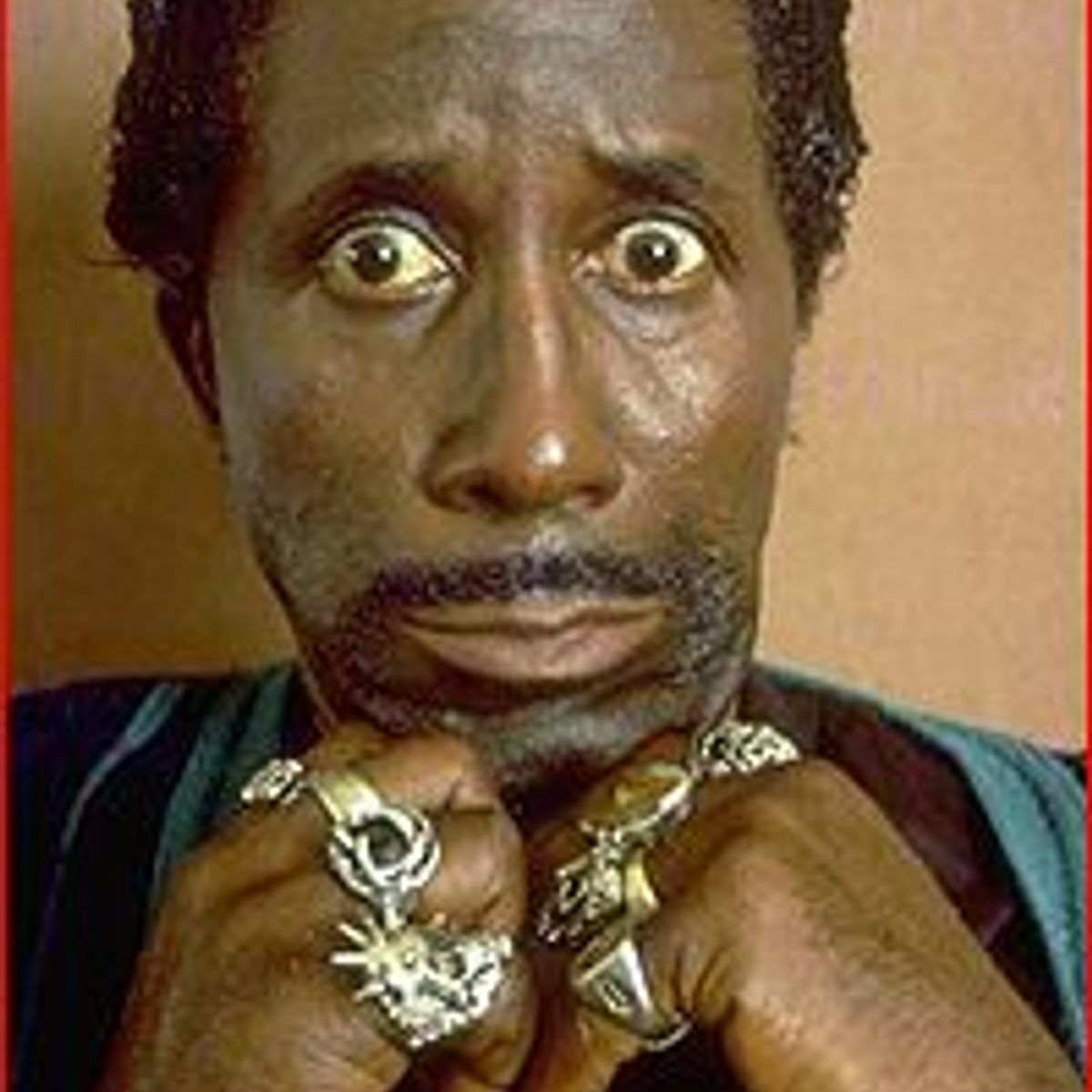 and to keep this resource.