Skip to content
There is something bizarre about American television.
The people who produce this crap think stupid is funny.

George Carlin gets it…

“George was the first person who told me that things aren’t always what they seem. I love him for that. He wasn’t a comic; he was more like a mirror of society. Deep down i think he wanted us to laugh at him less and, instead, stand up and say, “Hey you’re right! What the fuck is wrong with us? Lets do something about all the fucked up shit we indifferently allow to persist while we focus so intently on ourselves.”
~promeitheus

When will producers, writers and TV executives get it? Except for old movies and alternative news, most people spin the channels on broadcast TV and turn it off, disgusted.

George was a bright man, pointing out stupid.

“Not only do I not know what’s going on, I wouldn’t know what to do about it if I did.”

“Never argue with an idiot. They will only bring you down to their level and beat you with experience.” 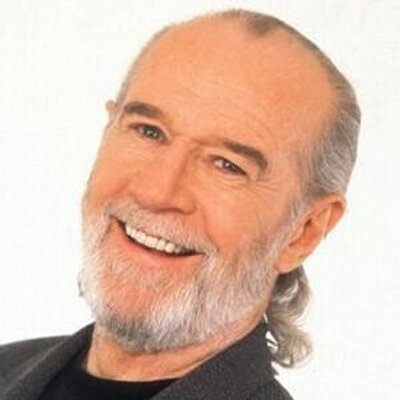 we do it every day”

“Always do whatever’s next.”

https://youtu.be/vgX2EAdvFyw?list=RDvgX2EAdvFyw
Carlin was a political comic and a flawed genius. I loved him
He not only had something to say about stupid…
He was down on dumb, 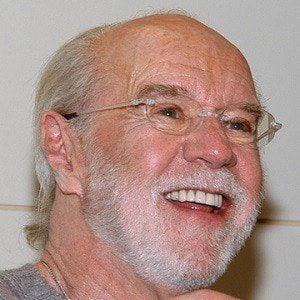 “I’m completely in favor of the separation of Church and State. … These two institutions screw us up enough on their own, so both of them together is certain death.”

and was against homelessness

“In America, anyone can become president. That’s the problem.”

“Never underestimate the power of stupid people in large groups.”