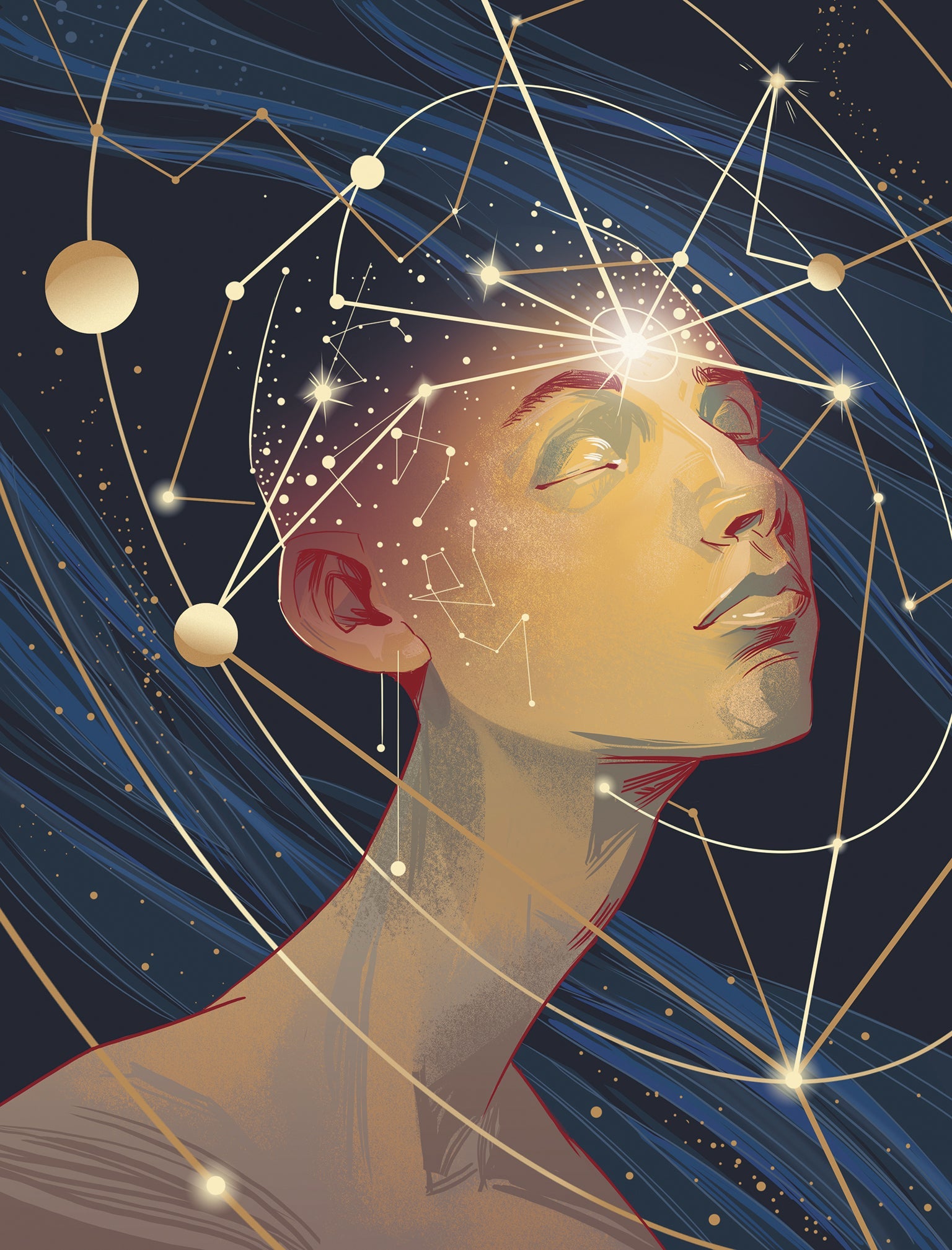 space and time, and related entities of energy and force. Physics is one of the most fundamental scientific disciplines, with its main goal being to understand how the universe behaves.

But Physics begs many question and fundamental constituents, motion, behavior and misbehavior are relative terms. Space, time, energy, recombinant forces and conceptualizations about scientific disciplines… too often seem like myths about mysteries perhaps beyond our ken.  But we can go deeper than measurements, misconstructions, miscalculations, myths and magic.

https://youtu.be/gAFAj3pzvAA
The Map of Quantum Physics 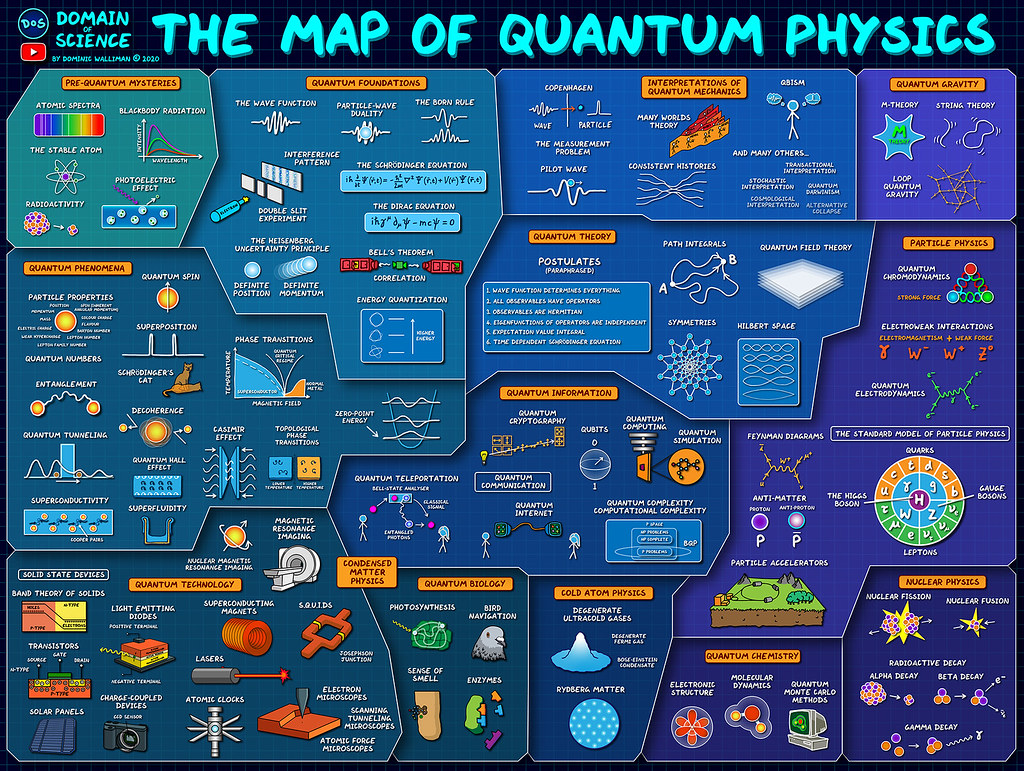 (This is the Map of Quantum Physics and quantum mechanics covering everything you need to know about this field in one image.)

What are the 7 branches of physics?
https://youtu.be/MzRCDLre1b4

Some light quantum mechanics (with minutephysics) 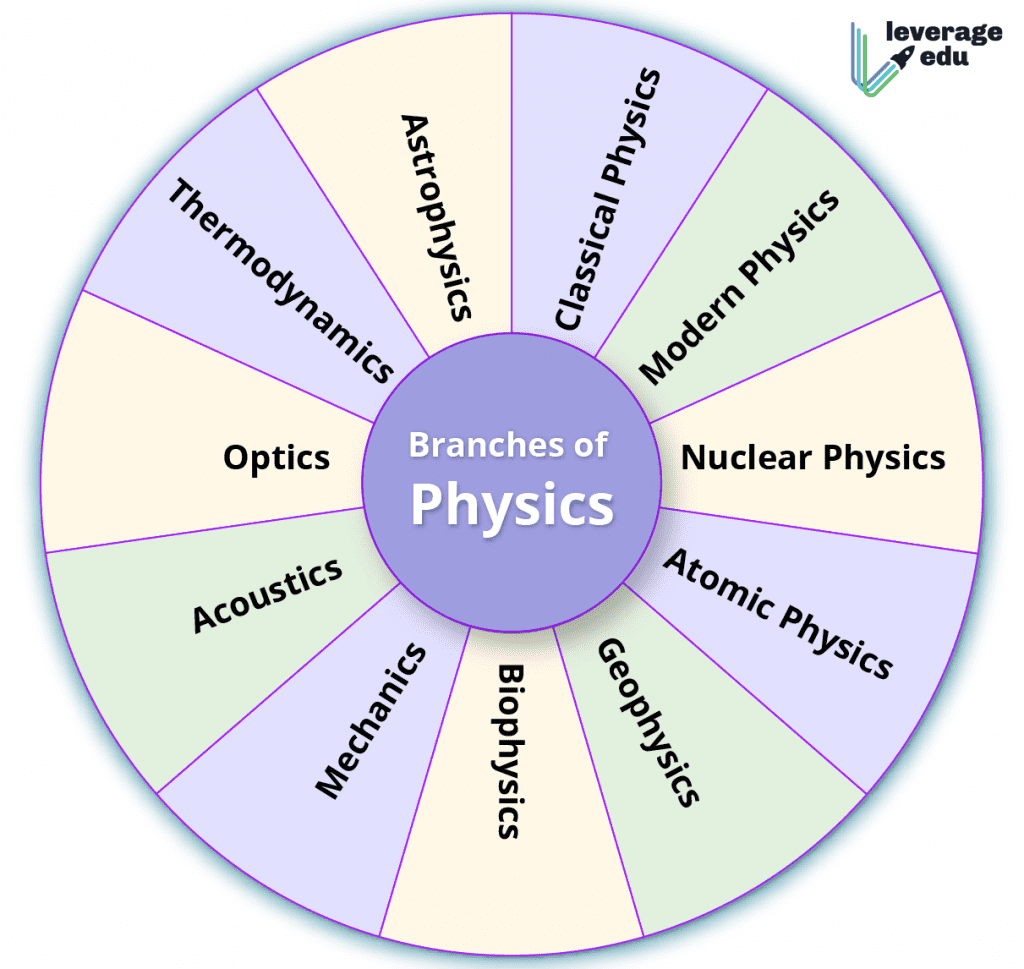 https://youtu.be/Usu9xZfabPM?list=RDLVUsu9xZfabPM
If You Don’t Understand Quantum Physics, Try This!

The Seventh Dimension is alleged to be more accessible… 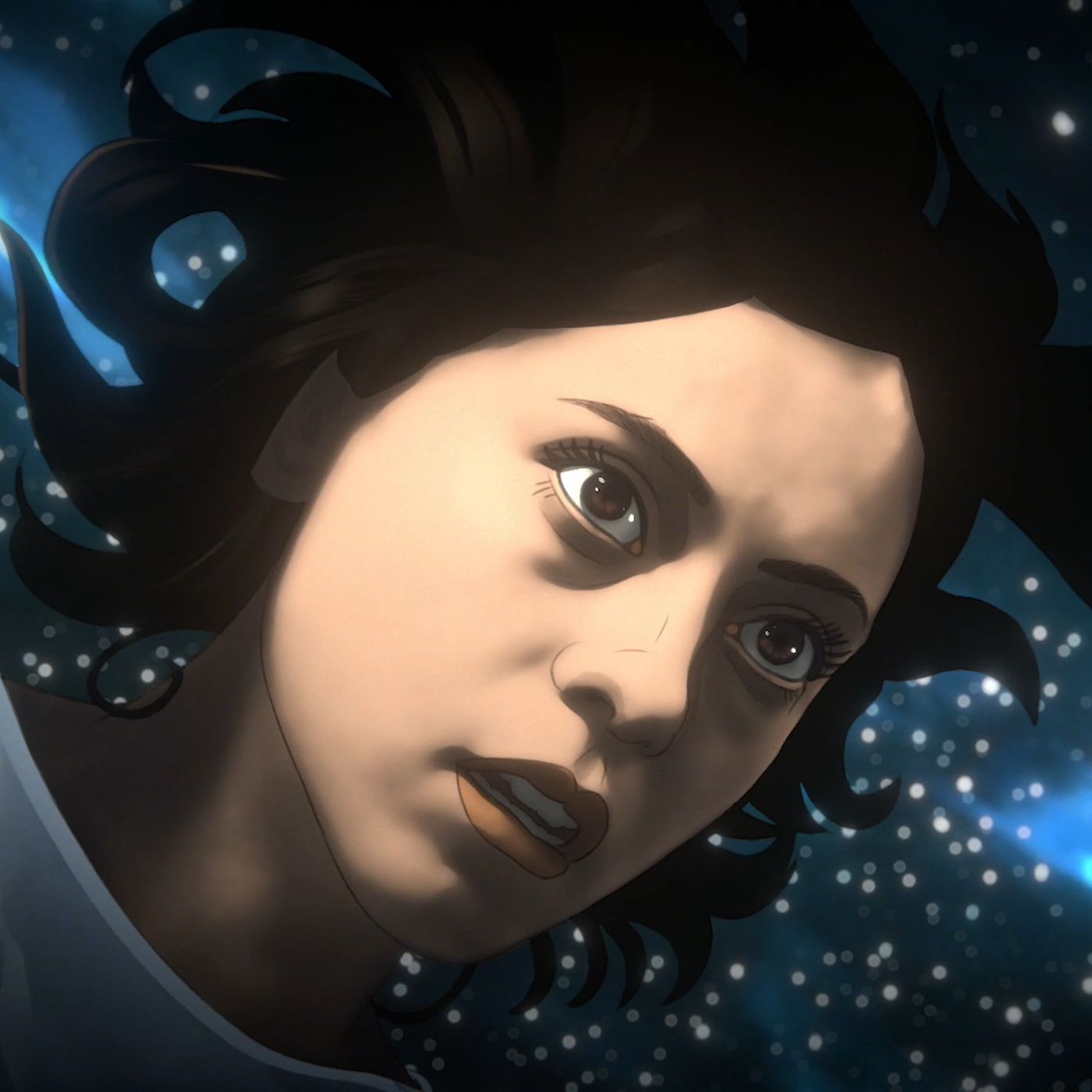 Dimensions are simply metrics, some advocates for Spiritualism indicate their theoretical seventh dimension is calm and serene; a peace surpassing all peace: a philosophical dimension within Metaphysics“

These perambulations are blind faith about seventh dimensions.
Pretensions about access to alternative worlds.

Reality includes a multiplicity of visions…

“Truth is a matter of the imagination.”

Many assumed truths could be lies. The human propensity for creative synthesis, imaginative conjecture and blind faith seems unbound.

Too much of the “cutting edge of physics remains pedantic meanderings about measurement:

“The study of exotic atoms requires knowledge of low-energy atomic physics and high-energy particle physics. This combination of disciplines within physics suggests we’re on a path to a more complete understanding of our material universe,” said Torii. “I’m eager to see physicists use Rabi-oscillation spectroscopy to peer ever deeper into the world of exotic atoms containing unusual particles and isotopes, and other kinds of matter created at particle accelerators around the world.”

“Quantum” considerations may be self-limiting

“In the 20th century many aspects of quantum physics were harnessed into world-changing technologies, including semiconductors, lasers and other now- ubiquitous devices. Throughout this first quantum revolution, however, one key aspect of quantum physics – superposition – has largely remained in the laboratory, a fundamental curiosity rather than a prom­ising feature to be exploited.

However, this is about to change”

“Despite its many successes, physicists are still struggling to nail down a coherent interpretation of quantum mechanics, as it best represents “reality”.”
“Philosophers have been warning us for centuries that we may eventually run into a fundamental threshold between things as they “really are” and things as they appear to be. Although my primary realist convictions remain firm, the experimental results gathered over the last 30 years, and some quiet reflection on how we actually use the quantum formalism, have forced me to question the presumption that the wavefunction represents the real physical states of real physical things. I’ve developed some real doubts.”

“The founders of quantum mechanics understood it to be deeply, profoundly weird. Albert Einstein, for one, went to his grave convinced that the theory had to be just a steppingstone to a more complete description of nature, one that would do away with the disturbing quirks of the quantum.”

So where do we go from here?

How Can You Be in Two Places at Once, when you’re not anywhere at all?