“It is better to risk saving a guilty person than to condemn an innocent one.”
― Voltaire, Zadig 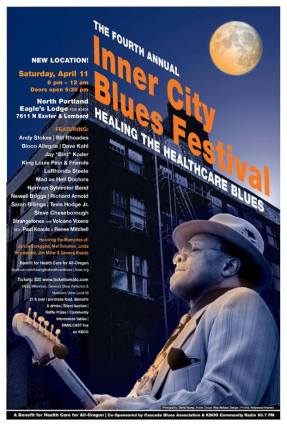 “Winter Blues”
Music Festival
is pleased to
announce
that after three
successful years,
WBMF is returning
with another weekend
of great music
to chase away
the wintertime blues.

The Fourth Annual
“Winter Blues”
Music Festival
will be held on
March 14, 2015

Native American tribes are eyeing marijuana legalization as a potentially lucrative business opportunity in the wake of a green light from the Department of Justice in December.

.Audio evidence has Keaton Otis screaming, his are hands up. An officer shouts, “Let’s do it!” and three members of Portland’s anti-gang HEAT Team open fire...
http://hippasus.wordpress.com/2012/05/11/the-killing-of-keaton-otis/#video