Apollo 17 was the eleventh manned space mission in the NASA Apollo programme. It was the first night launch of a U.S. human spaceflight and the sixth and final lunar landing mission. The mission was launched at 12:33 a.m. EST on 7 December 1972, and concluded on December 19.

One of the last two men to set foot on the Moon was also the first scientist-astronaut, geologist Harrison (“Jack”) Schmitt. While Evans circled in America, Schmitt and Cernan collected a record 109 lb (49 kg) of rocks during three Moonwalks. The crew roamed for 34 km (21 mi) through the Taurus-Littrow valley in their rover, discovered orange-colored soil, and left the most comprehensive set of instruments in the ALSEP on the lunar surface. Their mission was the last in the Apollo lunar landing missions. The last 4 Apollo craft were used for the three Skylab missions and the ASTP, 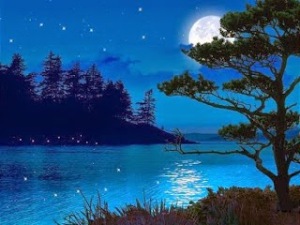 Satellites, probes and the Hubble telescope have all been used to examine the surface of the moon and much more. Anyone who believes otherwise is simply very gullible or horribly ignorant. But knowledge cures ignorance and experience cures gullibility most of the time. Here are links used by professional astronomers to directly examine the moon.

With these multiple object catalogs, you can even control a telescope from a laptop or smart phone– iPad. Some thrilling views. 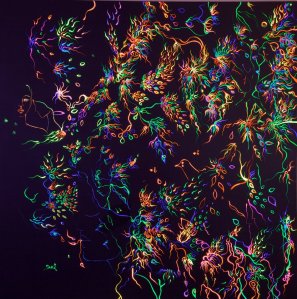 I believe there are other living beings in the universe, but so far we have found no scientific evidence. It is my guess that these entities are smart enough to keep earthlings from finding out that much about them. I hope in my lifetime there may be actual contact or hard scientific evidence..

“With instruments such as the Hubble Space Telescope, scientists have discovered a bewildering amount of cosmic turf, and yet they still know of only a single inhabited world.”

We all have our suppositions, our scenarios. The late astronomer Carl Sagan estimated that there are a million technological civilizations in our galaxy alone. His more conservative colleague Frank Drake offers the number 10,000. John Oro, a pioneering comet researcher, calculates that the Milky Way is sprinkled with a hundred civilizations. And finally there are skeptics like Ben Zuckerman, an astronomer at UCLA, who thinks we may as well be alone in this galaxy if not in the universe. 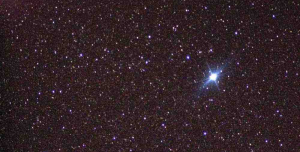 All the estimates are highly speculative. The fact is that there is no conclusive evidence of any life beyond Earth. Absence of evidence is not evidence of absence, as various pundits have wisely noted. But still we don’t have any solid knowledge about a single alien microbe, a solitary spore, much less the hubcap from a passing alien starship.”

And here is a video regarding current global scientific research about extraterrestrial life.

“Take a trip to distant realms of our solar system to discover where secret forms of life may lie hidden. Combining the latest telescope images with dazzling animation, this program immerses audiences in the sights and sounds of alien worlds, while top astrobiologist explain how these places are changing how we think about the potential for life in our solar system. We used to think our neighboring planets and moons were fairly boring mostly cold, dead rocks where life could never take hold. Today, however, the solar system looks wilder than we ever imagined.

Powerful telescopes and unmanned space missions have revealed a wide range of dynamic environments, atmospheres thick with organic molecules, active volcanoes, and vast saltwater oceans. This ongoing revolution is forcing scientists to expand their ideas about what kinds of worlds could support life. If we do find primitive life-forms elsewhere in the solar system, it may well be that life is common in the universe the rule, and not the exception.” 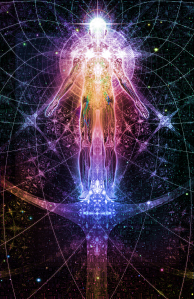 This video is less than one hour (54 minutes)
https://www.youtube.com/watch?v=d-FLa0RKo5c

This one is longer
http://www.pbs.org/wgbh/nova/space/finding-life-beyond-earth.html