Most people do not hate Hillary, they hate the war machine she endorses and supports.

Clinton, who served in the U.S. Senate from 2001 to 2009 and as Secretary of State from 2009 to 2013, has supported every major recent U.S. war and intervention.
a look at her record:
During her time as a senator from New York, Clinton voted in favor of the Patriot Act, a controversial piece of legislation due to concerns about civil liberty violations, including the indefinite detention of immigrants, and the expansion of law enforcement’s power to search homes, businesses, and electronic communications — often without a court order.

…  Clinton supports the United States’ traditional allies in the Middle East as well, like Saudi Arabia and Israel. She has also penned an opinion piece for the Washington Post, where she expressed her strong admiration for Henry Kissinger.
Clinton, …  supported the post-9/11 invasion of Afghanistan.
The New York senator voted in favor of the 2002 Iraq War Resolution. This sent U.S. troops into Iraq, destroyed the country and created the chaos in the region today.
Clinton introduced legislation in 2005 to increase the size of the U.S. Army by 80,000 soldiers due to difficulties the troop force was facing in Iraq. 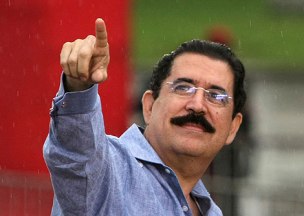 That same year, she helped to ensure that Manuel Zelaya, the democratically-elected president of Honduras, who was overthrown in a military coup in 2009, would not return to office. …

In March 2011, Clinton supported the NATO attacks on Libya to aid rebels in their attempts to overthrow Moammar Gadhafi, which … led to Libya becoming the failed state that it is today.

After becoming Secretary of State in 2009, Clinton supported Obama’s decision to send an additional 21,000 troops into Afghanistan. 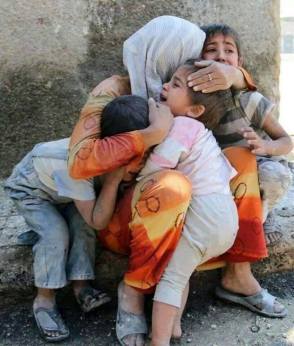 The secretary then supported greater contact with Free Syrian Army rebels in Syria and wanted to arm them.
Clinton supported Israel’s attacks on Gaza last summer, which killed over 2,300 people and left almost 500,000 displaced.
More recently, she supported a bombing campaign against the Islamic State of Iraq and Syria (ISIS)…
When asked about moral scruples, Hillary the hawk’s response was: “What difference, at this point, does it make?”

Clinton’s actions as Secretary of state were war crimes. She should be in jail, not the White House. She broke the law, cost us billions and killed hundreds of thousands of people. Not small potatoes.

“What Hillary Clinton
did to Libya is a crime
on a scale rivaled only
by the crimes of the
Bush administration
in Iraq – and there is
a definite parallel in
the methodology of the criminals.”

https://thewordsmithcollection.wordpress.com/2015/02/09/about-hillary/
rest of the story: http://original.antiwar.com/justin/2015/02/01/hillarys-war/
Some Curious Things you may not know about Hillary: 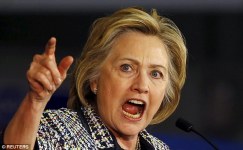 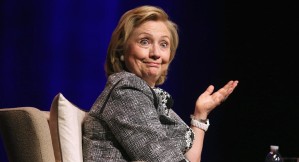 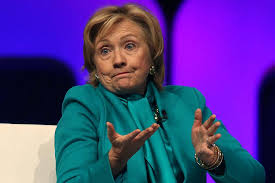 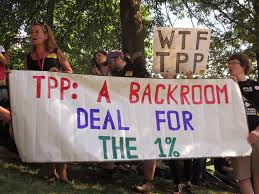 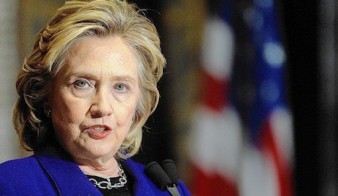 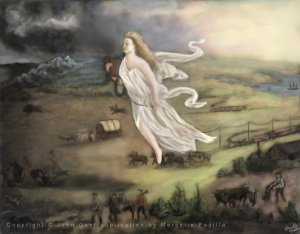