“Hold fast to dreams,
For if dreams die
Life is a broken-winged bird,
That cannot fly.”
― Langston Hughes

The American insanity experiment
is over: Time to dump the chump. 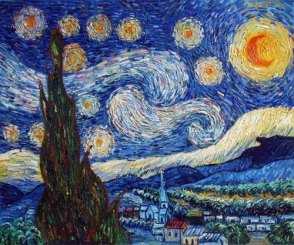 Currently America is fighting 31 wars of choice against smaller and less powerful nations who did not attack us.

Barack Obama declared the end of the rule of law and began executing American citizens (without due process) who committed no crime. Trump embraces this illegal concept.

At home, militarized police departments allow officers to kill unarmed citizens at will with zero accountability, two weeks paid vacations and get out of jail free cards. And our leaders export this aggression overseas with illegal drones known to kill an average of 50 innocents per strike. 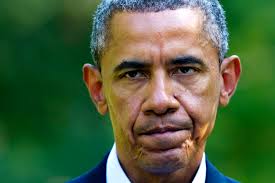 Obama declared himself above the law, reserving his new “right” to kill anyone, anywhere, anytime, any place, for any reason or without providing any reason at all.  He murdered innocent Americans who were guilty of no crime. Our corporate press did not even blink.

And now Trump claims this same “right,”  and America is now Murder, Inc. 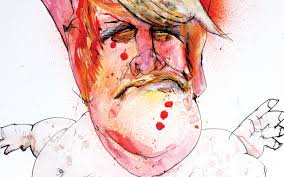 Trump is not the entire problem. He is merely a symptom.We arrived at this sad state of affairs, at war in dozens of nations, thanks to the amoral aggression of the CIA and the Pentagon serving the corporate elite. Barack Obama, Secretary of State Hillary Clinton, Senator Bernie Sanders and the rest of the Billionaires Glee Club signed off to spend trillions killing millions for the corporate bottom line.

Trump chooses to continue this insanity. Dozens of unprovoked wars of aggression have already bankrupted the nation.

This continued aggression will destabilize the planet and any hope for reform, peace, justice or freedom will be lost.

This is wake-up time.

We must restore the rule of law.

“Yes: I am a dreamer. For a dreamer is one who can only find his way by moonlight, and his punishment is that he sees the dawn before the rest of the world.”

― Oscar Wilde, The Critic as Artist

“Our strategy should be not only to confront empire, but to lay siege to it. To deprive it of oxygen. To shame it. To mock it. With our art, our music, our literature, our stubbornness, our joy, our brilliance, our sheer relentlessness – and our ability to tell our own stories. Stories that are different from the ones we’re being
brainwashed to believe.   ― Arundhati Roy 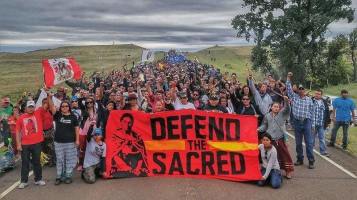 …and other vital resources.