Hillary will not be good for women, people of color, non-millionaires in America…  or anyone in 27 nations where she wants to continue Obama’s wars.

She will not be good for the innocents who die
when we send illegal drones to attack nations
who have not attacked us.

And she will not be good for those she may choose to murder without due process of law,
because Obama said it was OK and nobody has arrested him yet.

Both Hillary Clinton and Bernie Sanders have records. They, along with President Obama, endorsed, signed off on, funded and supported 27 wars of choice, drones killing innocents, 800 offensive military bases, increasing American aggression and presidential murders without due process. And Trump the Chump is down with this as well.
https://thepeaceresource.wordpress.com/2016/05/21/hillary-donald-bernie-dogs-of-war/

If we continue these 27 (or more) simultaneous wars, refuse to implement an arms embargo on Israel and Saudi Arabia, and keep sending drones to kill innocents and create enemies…. this will bankrupt the nation between 2020 and 2030, which is about the time we will notice waters rising around nuclear power plants…
https://thewordsmithcollection.wordpress.com/2016/05/11/the-end-of-the-american-empire/

Our oceans are dying and our climate is changing. Icecaps are melting, species are in decline and we have damaged the atmosphere of the planet and continue to pollute the water, air and land. And our best response has been to spend trillions killing millions for billionaires while our schools get worse every year, bridges fall down, costs of health care skyrocket, and our railways, ports, electrical grid, utilities, infrastructure, human services and civil rights are going down the tubes.
https://thepeaceresource.wordpress.com/2016/05/12/the-rise-and-fall-of-american-empire/
But there is some good news. There is a doctor in the house.
Dr. Jill Stein and the Green New Deal. 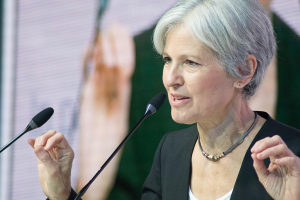 Our New President: Dr. Jill Stein has this to say….
“My Power to the People Plan creates deep system change, moving from the greed and exploitation of corporate capitalism to a human-centered economy that puts people, planet and peace over profit.
It offers direct answers to the economic, social, and ecological crises brought on by both corporate political parties. And it empowers the American people to fix our broken political system and make real the promise of democracy. 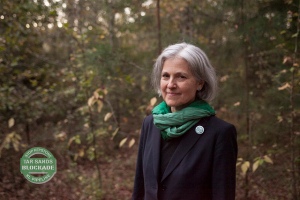 This plan will end unemployment and poverty; avert climate catastrophe; build a sustainable, just economy; and recognize the dignity and human rights of everyone in our society and our world. The power to create this new world is not in our hopes, it’s not in our dreams – it’s in our hands.”
Perhaps it is time we paid attention.
https://thepeaceresource.wordpress.com/2016/01/20/our-new-president-dr-jill-stein/

Writing & Creative Arts
http://writingresource.blogspot.com/p/please-donate-to-keep-these-resources.html
Please Donate for Literacy and to keep this resource online.
And Thanks!  You make a difference.