The 1980s were a time of very active corporate-American military intervention around the world.

https://youtu.be/UyAK4zGHwkM?list=RDUyAK4zGHwkM
A Good Fool Is Hard To Find

All of these American wars of aggression were avoidable corporate wars about extraction and were unnecessary and avoidable.

America waged avoidable wars in Grenada, El Salvador and Honduras. America supported Israel and Egypt with war on Lebanon. The U.S. -Iranian conflict began with the fall of the Iranian Shah. America supported and funded Iraq in a war of aggression on Iran in the Gulf region.

In 1981 U.S. military advisers were sent to El Salvador to assist in training government forces in counter-insurgency.

The U.S. engaged in unnecessary conflict with Libya in 1981. On August 19, 1981, American planes based on the carrier U.S.S. Nimitz shot down two Libyan jets over the Gulf of Sidra after one of the Libyan jets had fired a heat seeking missile. The missile was fired because the United States continued to illegally occupy the Gulf of Sidra, which was recognized as Libyan territorial waters.

–On August 21, 1982, President Reagan dispatched 80 marines to serve in the multinational force to assist in the withdrawal of members of the Palestine Liberation force from Beirut. The Marines left September 20, 1982. 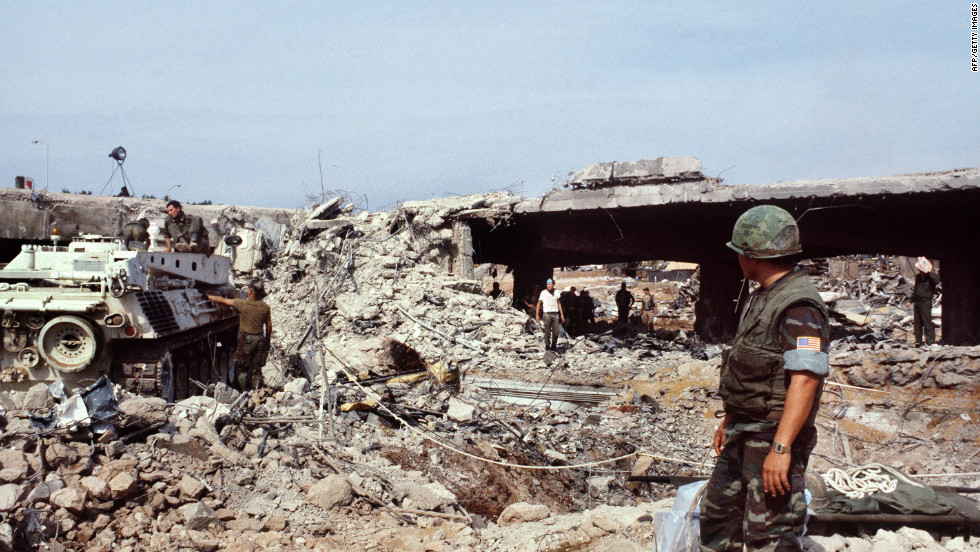 1983-89 Honduras–In July 1983 the United States undertook a series of exercises in Honduras that led to conflict with Nicaragua. On March 25, 1986, U.S. military helicopters and crewmen ferried Honduran troops to the Nicaraguan border to repel Nicaraguan troops. 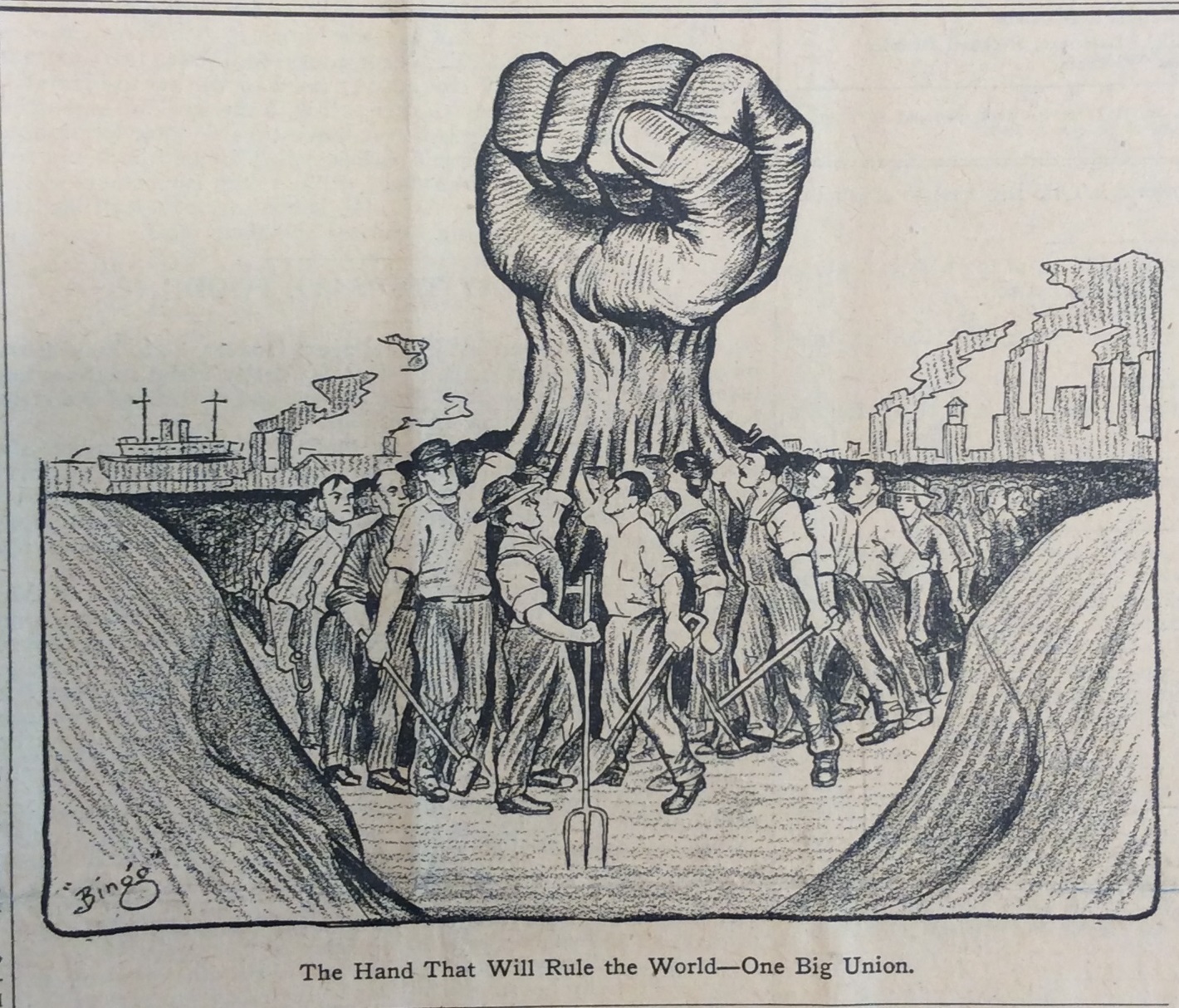 1983 –On October 25, 1983, President Reagan signed off on a landing on Grenada by Marines and Army airborne troops. 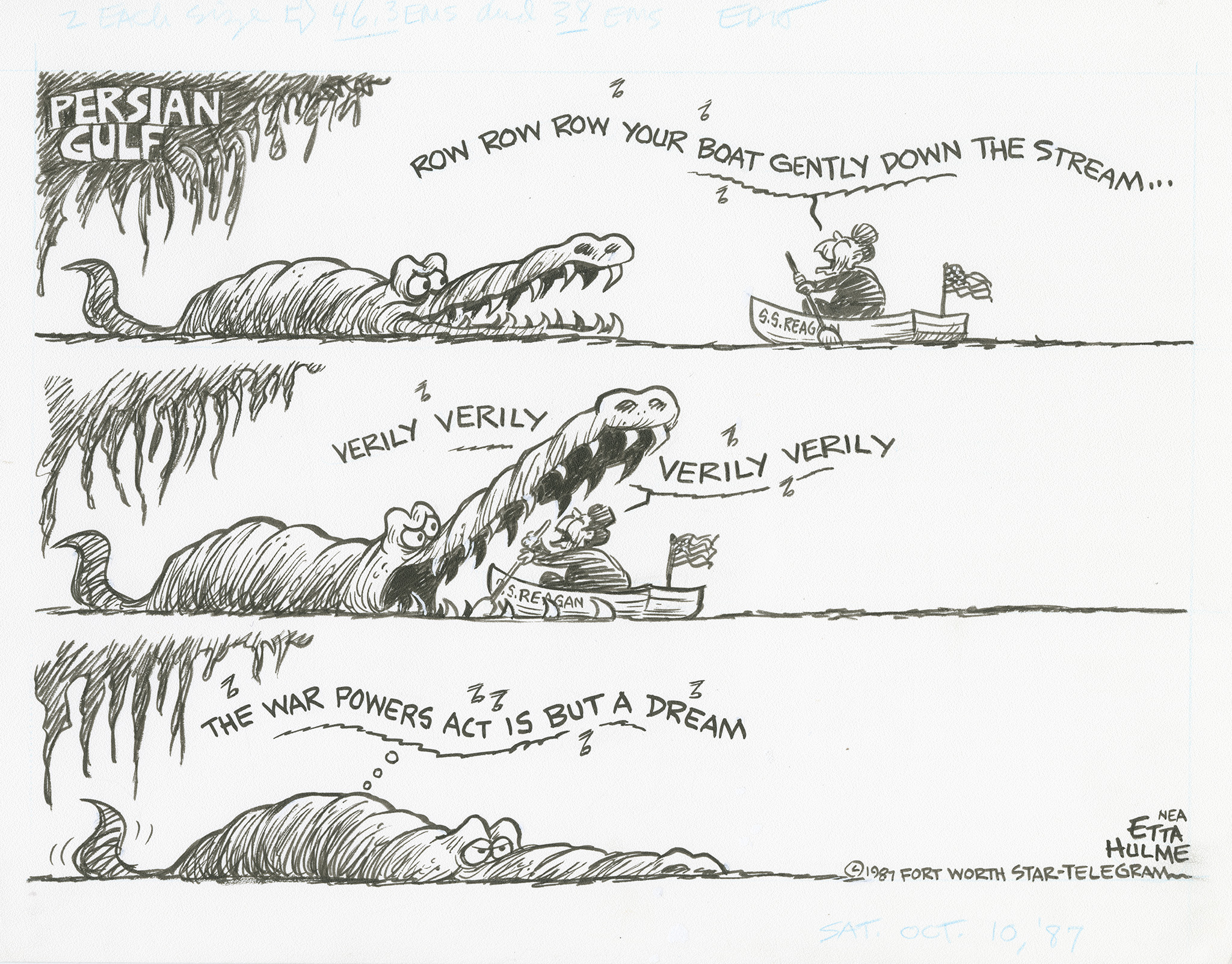 On March 24 and 25, 1986, U.S. forces were again invading the territorial waters around the Gulf of Sidra. Their invasion was repelled by Libyan missiles and the United States responded with missiles.

1987-88 Persian Gulf–After the Iran-Iraq War resulted in several military incidents in the Persian Gulf, the United States increased U.S. joint military forces operations in the Gulf and adopted a policy of reflagging and escorting Kuwaiti oil tankers through the Gulf. President Reagan reported that U.S. Navy ships had been fired upon, struck mines or taken other military action on September 23, October 10, and October 20,1987 and April 19, July 4, and July 14, 1988. The United States gradually reduced its forces after a cease-fire between Iran and Iraq on August 20, 1988.

1988 Panama–In mid-March and April 1988, during a period of instability in Panama and as pressure grew for Panamanian military leader General Manuel Noriega to resign, the United States sent 1,000 troops to Panama, to supplement 10,000 U.S. military personnel already in Panama. 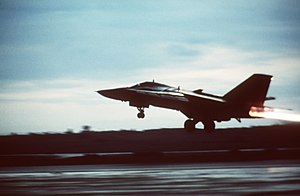 1989 Andean Initiative in War on Drugs— On September 15, 1989, President Bush announced that military and law enforcement assistance would be sent to Colombia, Bolivia, and Peru to combat drug producers and traffickers. By mid-September there were 50-100 U.S. military advisers in Colombia in connection with transport and training in the use of military equipment, plus seven Special Forces teams of 2-12 persons to train troops in the three countries.

1989–On December 2, 1989, President Bush reported that on December 1 U.S. fighter planes from Clark Air Base in the Philippines had assisted the Aquino government to repel a coup attempt. In addition, 100 marines were sent from the U.S. Navy base at Subic Bay to protect the U.S. Embassy in Manila.

1990 Liberia–On August 6, 1990, President Bush reported that a reinforced rifle company had been sent to provide additional security to the U.S. Embassy in Monrovia, and that helicopter teams had evacuated U.S. citizens from Liberia.