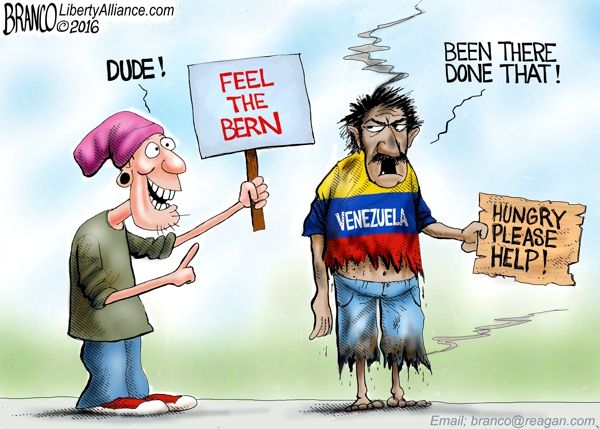 Of course he is electable.  But Bernie’s wars have not been working for 45 years and in the last 11 years, Obama and Trump (with the help of Hillary, Warren and Tulsi, have  spent trillions, killing millions for billiionaires, munitions cartels and war-profiteers. This has bankrupted the nation and crippled the planet.

A Green New Deal for Peace is the cure.

https://revolutionresource.org/2016/01/20/bernie-is-right-wing-on-war/
Sander’s record on Israel is not mixed. Sanders has offered justifications for murders in

Gaza and has tacitly approved of extra-legal wall-building, land seizures, settlements and assassinations.

https://thepeaceresource.com/2015/08/15/the-right-wing-political-record-of-bernie-sanders/
Bernie voted against the Iraq war for show, but then voted to fund it 9 times in a row. And he voted for 29 more unprovoked wars of American aggression.
https://revolutionresource.org/2020/02/02/no-bernies-not-anti-war/

And here is more about Bernie’s right wing record:  Sanders is a conservative invested in profiteering, American Imperialism and the expansion of empire. He supports dozens of Obama and Trump’s wars and sending drones killing an average 50 innocents per strike.

…From an antiwar perspective, Sanders is bad on Afghanistan, Syria, Yemen, Ukraine, Palestine, Russia and Iran.

And that’s the bottom line for many liberals. As long as Bernie gives them a bigger piece of the American Empire’s pie they are fine with him being pro-war.
https://thepeaceresource.com/2015/10/03/bernie-sanders-missing-pieces/

On Foreign Policy,
Bernie Sanders
is Just Another Tool
of the American War Machine

The left is increasingly coming to the understanding that although Sanders has some advantages in his difference over others in his party on domestic policy, he’s always been hawkish on foreign policy. Biederman described Sanders as discarding a progressive worldview in exchange for a better vision at home.

”[Foreign policy is] not a giant priority for him, but because American liberals default to endless war, that’s what he defaults to,” Biederman explained. Thanks for supporting
Alternative Media and Education