Skip to content
https://youtu.be/p7LElLVani4?list=RDp7LElLVani4&t=10
HOWLIN’ WOLF – HOW MANY MORE YEARS – LIVE 1966
This is not a partisan issue, and Trump is not the main problem. 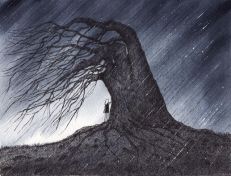 America, born in genocide and enriched by racism, now exports terror, munitions and dozens of unprovoked but expanding wars enforcing illegal extraction, exploitation and extortion and this comes from both sides of corporate American aisles. The war parties are the problem, peace is the cure and the time is now.
https://thepeaceresource.com/2018/12/31/the-time-is-now/
“There is never time in the future in which we will work out our salvation. The challenge is in the moment; the time is always now.”
~James Baldwin
https://youtu.be/-sEP0-8VAow?list=RD9QRjz6TYmYk
Nina Simone – I Wish I Knew How It Would Feel To Be Free (Montreux 1976) 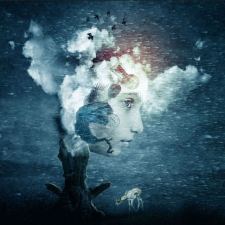 “Singin about a revolution

because were talkin’ about a change
its more than just evolution
well you know you got to clean your brain
the only way that we can stand in fact
is when you get your foot off our back”
~Nina Simone…
https://youtu.be/SN6ORGuNh68?list=RDSN6ORGuNh68
Nina Simone: The Time Is Now
We must support revolutionary imperatives for peace, justice and freedom
in France, America and everywhere this becomes necessary.
Bush Jr. had us in 4 unnecessary wars. Obama smiled and looked pretty while the CIA,

the Pentagon and an alphabet soup of agencies took us into an additional 25 wars while ramping up the first four.
This expansion from 60 to 800 military bases supporting 29 simultaneous and unprovoked wars of aggression has already bankrupted this nation.
https://thepeaceresource.com/2018/10/29/war-is-not-working-oo/
Obama declared a new presidential power to execute selected people without charges or trial and went on to murder two Americans who committed no crime.
https://www.theguardian.com/commentisfree/2013/feb/05/obama-kill-list-doj-memo
Obama called this justice.
Now Trump’s in charge of Wars and Murder, Inc.
https://revolutionresource.org/2016/07/01/king-barack-obama-murders-at-will-and-we-let-him/

Obama and Trump have taken war to new levels. Dozens of simultaneous, unnecessary and unprovoked wars are unsustainable. These are the two worst presidents in American history. Trump killed more people his first year in office than Obama, the war criminal, killed in eight years of avoidable aggression..

Trump piled up these coffins by expanding CIA and Pentagon wars of aggression for extraction, exploitation and extortion. These war crimes will gut the American economy before 2030…
https://revolutionresource.org/2017/11/29/trump-is-racism-hate-and-ego/
Facts matter.
https://revolutionresource.org/2014/05/20/revolution-and-liberation/
The status quo is not acceptable. American police are killing thousands, instead of 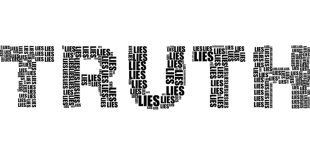 keeping the peace. And the American government, via the CIA,
the Pentagon and an alphabet
of agencies…

exports terror, munitions,
avoidable wars, chaos, deaths and destruction. This is not working.

We have a fascist at the helm. 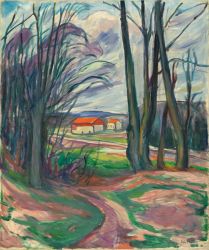 We, everyday people living in North America…
have been used, abused and fooled.

And we do not have to take this abuse any longer.

https://revolutionresource.org/2018/08/12/revolution/
“America is the first country… that can actually have a bloodless revolution.”
~Malcolm X

Thanks for helping to keep this resource online.  You make a difference!

Source: Power to the People: A Green New Deal