We now choose to spend trillions killing millions for munitions cartels and war-profiteers. This waste of resources is the source of our problems.

“Of course, you might argue the world is already overpopulated. Given the way we plunder its resources, that seems so. But why do we blame the poor in Africa for having babies when the real issue is over-consumption closer to home? It is the ravenous demands of the rich world that is enlarging the human footprint on our planet – pumping greenhouse gases into the air, polluting the oceans, trashing forests and the rest. Any further rise in numbers of poor people will barely figure in that.”

We can shut down our more than two dozen wars of aggression and spend trillions securing the peace, rebuilding infrastructure, and delivering health care, human rights and a healing planet. food and freedom with affordable clothing and housing.

Some argue that we should blame women for overpopulating the planet. But this is crazy.  First, it takes two to tango.  And second… procreation is a decision made between a woman and her doctor. The government has nothing to do with this.

Third and most importantly, in many parts of the world birth rates are declining.

https://youtu.be/kUL-q7ptDW4
Overpopulation: The Making of a Myth
The Population explosion is a lie.  Humans are carbon-based beings and we are
NOT suffering from overpopulation.  This is a convenient myth.
We can shut down wars of choice and reinvest those funds in infrastructure, alternative energy, education, health care, housing and peace. We have solutions and can modify how we use and consume resources. 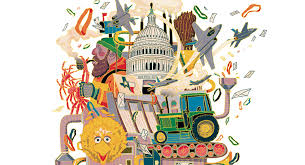 I can ride my bicycle down to the creek and go fishing, get in an electric truck and drive across the nation, sail a solar-powered ship across the ocean or fly a solar-powered plane anywhere on the planet. Alternative energy investments may allow us to establish moon colonies and explore the stars.
We are young, we humans beings… and it’s too early to write us off.  Technology and population density are not the problems. War, greed and stupidity are the problems. 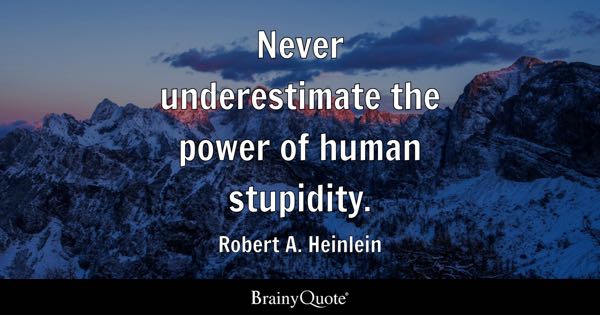 We can shut down the wars and hold the cons accountable by organizing, educating and agitating.
This has been working across human history.  When we stop the wars, our corporate “partners” will invest in peace. 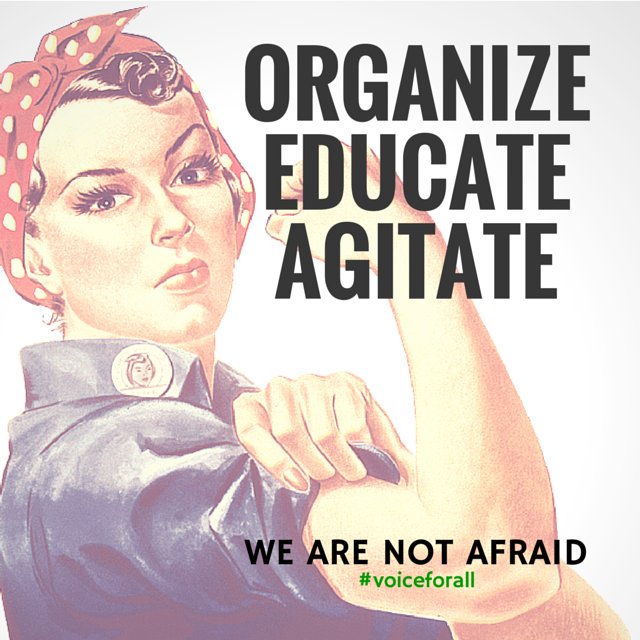 “In fact, our rates of growth are declining. Between 1950 and 2000, the world population grew at a rate of 1.76%. Between 2000 and 2050, it is expected to grow by 0.77 percent.[3] So yes, because 0.77 is greater than zero, it is a positive growth rate, and the world population will continue to grow.
If we wanted to squeeze close, everyone in the world could stand shoulder-to-shoulder on the island of Zanzibar.”
“There is no environmental reason for people to go hungry now or in the future. There is no need to use any more land to sustain humanity — increasing land productivity using existing technologies can boost global supplies and even leave more land for nature — a goal that is both more popular and more possible than ever.”
http://overpopulationisamyth.com/episode-5-7-billion-people-will-everyone-please-relax/

“The only limits to creating a planet that future generations will be proud of are our imaginations and our social systems. In moving toward a better Anthropocene, the environment will be what we make it.”

“The world population is now estimated at 7.8 billion. But with current industrial technologies, the Food and Agriculture Organization of the United Nations has estimated that the more than nine billion people expected by 2050 as the population nears its peak could be supported as long as necessary investments in infrastructure and conducive trade, anti-poverty and food security policies are in place. Who knows what will be possible with the technologies of the future? The important message from these rough numbers should be clear. There really is no such thing as a human carrying capacity. We are nothing at all like bacteria in a petri dish.”