My father, James Martin Flanagan, was a pacifist, based upon religious convictions and ancestry… and when Fascism reared its head in Europe during World War Two, he enlisted and served to secure the peace. Jim saw and lived the horror of Hitler’s feral fascism. If Dad were alive to see Trump and Biden’s new American fascism… he would be working with the resistance.

The events occurring now on our border with Mexico are unthinkable. Children are separated from 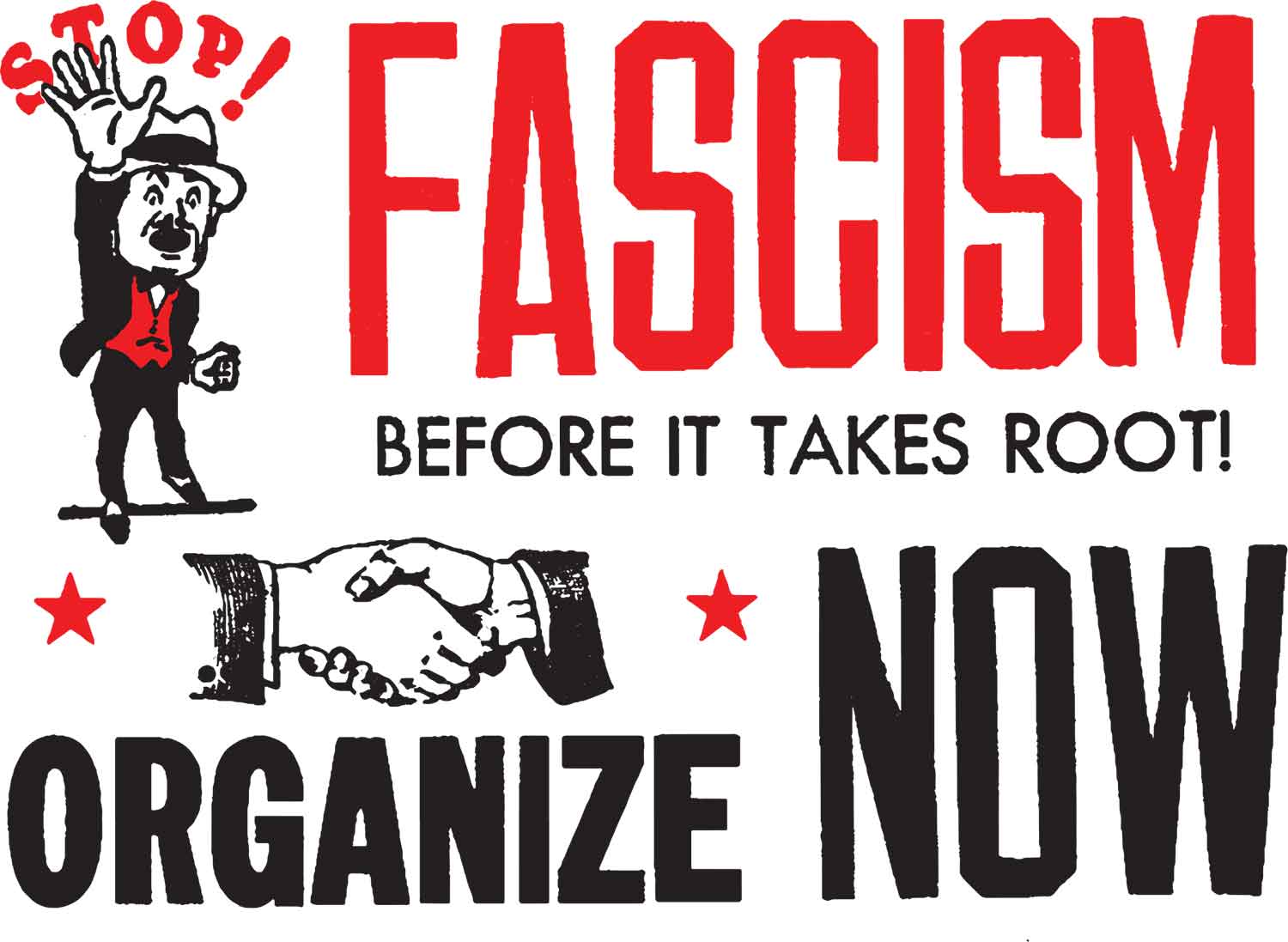 parents and both are put into prison camps and wire cages. A new “Don,” Donald John Trump the White House, leaned hard into Fascism. He doubled down on dozens of wars  with unprovoked aggression and attacked the press as a villain. His petulant, childlike and sociopathic claims were that anyone who disagrees with Trump’s terror tactics is a traitor.

Those not reminded of Hitler’s rise, are not paying attention.

And Biden is no better. 50 wars continue to expand and escalate.

Notable neo-fascist and neo-Nazi groups in the United States 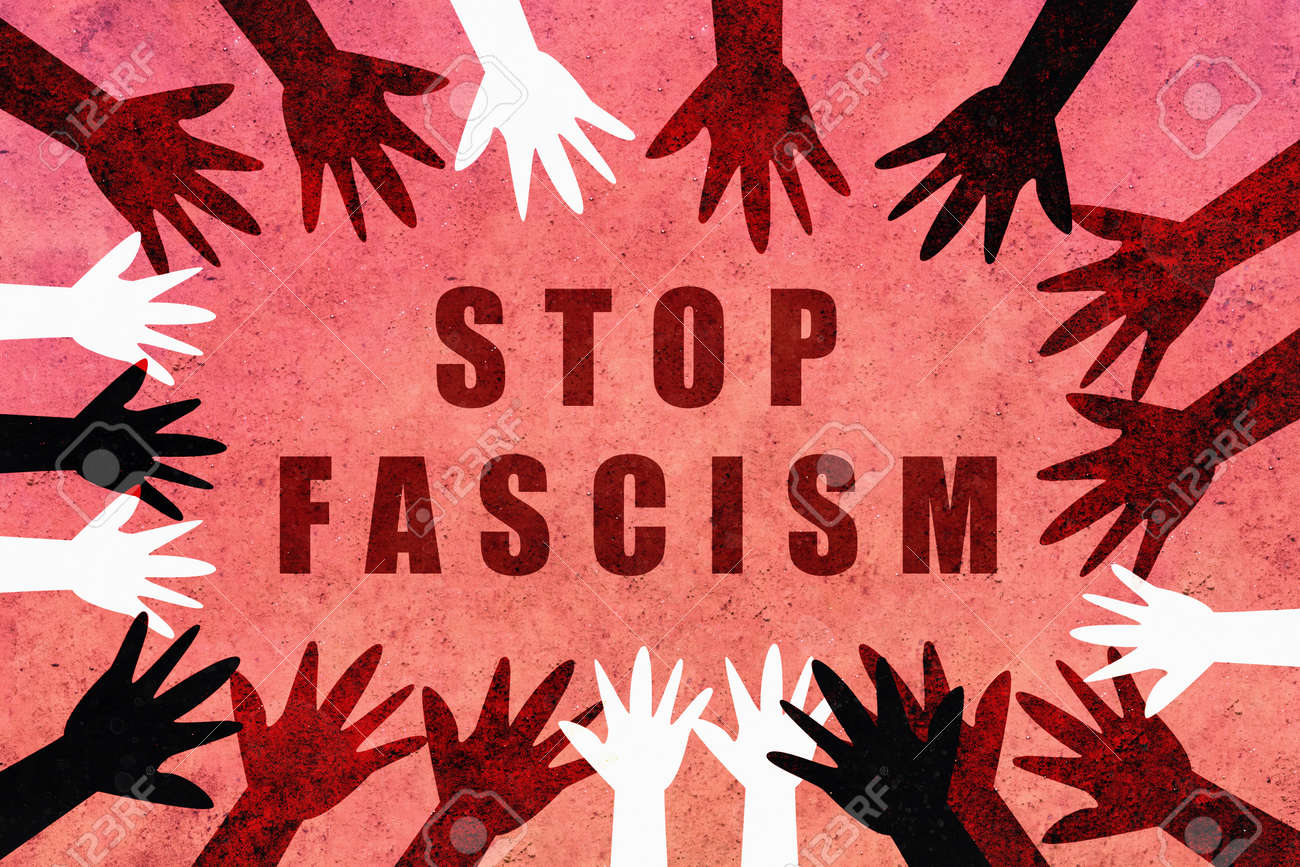 The Rise of ‘Democratic’ Fascism

The Rise of a ‘Democratic’ Fascism

Traditional fascism is defined as a right-wing political system run by a dictator who prohibits dissent and relies on repression. But some analysts believe a new form of fascism has arisen that has a democratic face and is based on relentless propaganda and endless war, as journalist John Pilger describes. 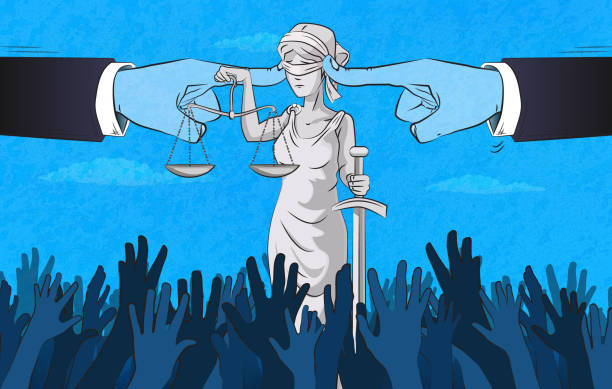 The Evidence of Rising Neo-Fascism

“Fascist propaganda takes place in the US in already fertile ground – decades of racial strife has led to the United States having by far the highest incarceration rate in the world. A police militarized to address the wounds of racial inequities by violence, and a recent history of unsuccessful imperial wars have made us susceptible to a narrative of national humiliation by enemies both internal and external. As WEB Du Bois showed in his 1935 masterwork Black Reconstruction, there is a long history of business elites backing racism and fascism out of self-interest, to divide the working class and thereby destroy the labor movement.

…How to topple a democracy

We are now in fascism’s legal phase. According to the International Center for Not for Profit Law, 45 states have considered 230 bills criminalizing protest, with the threat of violent leftist and Black rebellion being used to justify them. That this is happening at the same time that multiple electoral bills enabling a Republican state legislature majority to overturn their state’s election have been enacted suggests that the true aim of bills criminalizing protest is to have a response in place to expected protests against the stealing of a future election (as a reminder of fascism’s historical connection to big business, some of these laws criminalize protest near gas and oil lines).

The Nazis used Judeo-Bolshevism as their constructed enemy. The fascist movement in the Republican party has turned to critical race theory instead. Fascism feeds off a narrative of supposed national humiliation by internal enemies. Defending a fictional glorious and virtuous national past, and presenting its enemies as deviously maligning the nation to its children, is a classic fascist strategy to stoke fury and resentment. Using the bogeyman of critical race theory, 29 states have introduced bills to restrict teaching about racism and sexism in schools, and 13 states have enacted such bans.

Donald Trump has shown others what is possible. But the fascist movement he now leads preceded him, and will outlive him. As Toni Morrison warned, it feeds off ideologies with deep roots in American history. It would be a grave error to think it cannot ultimately win.”

A Brief History of Anti-Fascism

As long as the ideology has threatened marginalized communities, groups on the left have pushed back with force “Each man’s death diminishes me,
For I am involved in mankind.
Therefore, send not to know
For whom the bell tolls,
It tolls for thee.”

James Stout is a historian of anti-fascism in sport and a freelance journalist. His research is partially funded by the IOC Olympic Studies Centre and the PhD Students and Early Academics Research Grant Programme.

http://www.ThePortlandAlliance.org
and other real news resources…

“There is but one truly serious philosophical problem and that is suicide.”