“It is certain, in any case, that ignorance, allied with power, is the most ferocious enemy justice can have.” 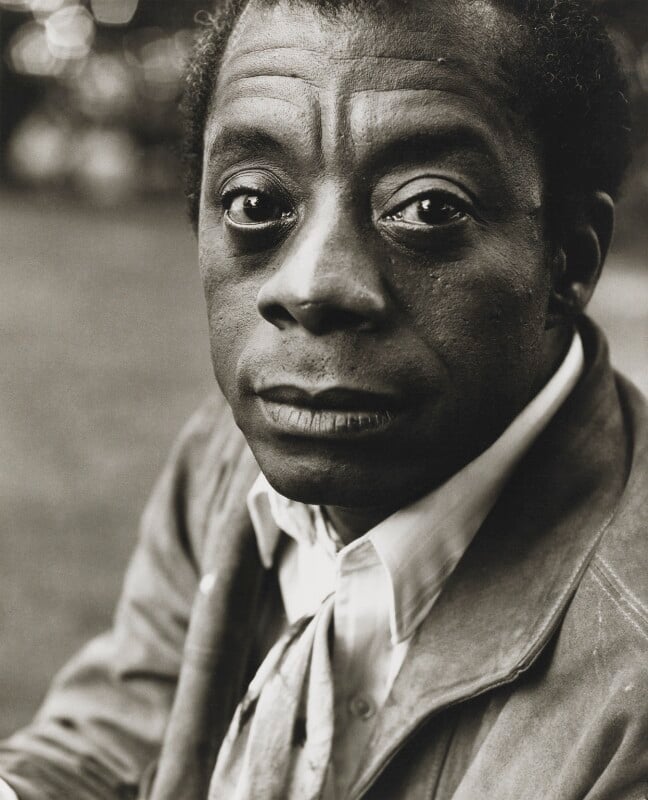 “Those who say it can’t be done are usually interrupted by others doing it.”

James Baldwin was an essayist, playwright, novelist and voice of the American civil rights movement known for works including ‘Notes of a Native Son,’ ‘The Fire Next Time’ and ‘Go Tell It on the Mountain.’

“Love does not begin and end the way we seem to think it does. Love is a battle. Love is a war. Love is growing up.”

Who Was James Baldwin? 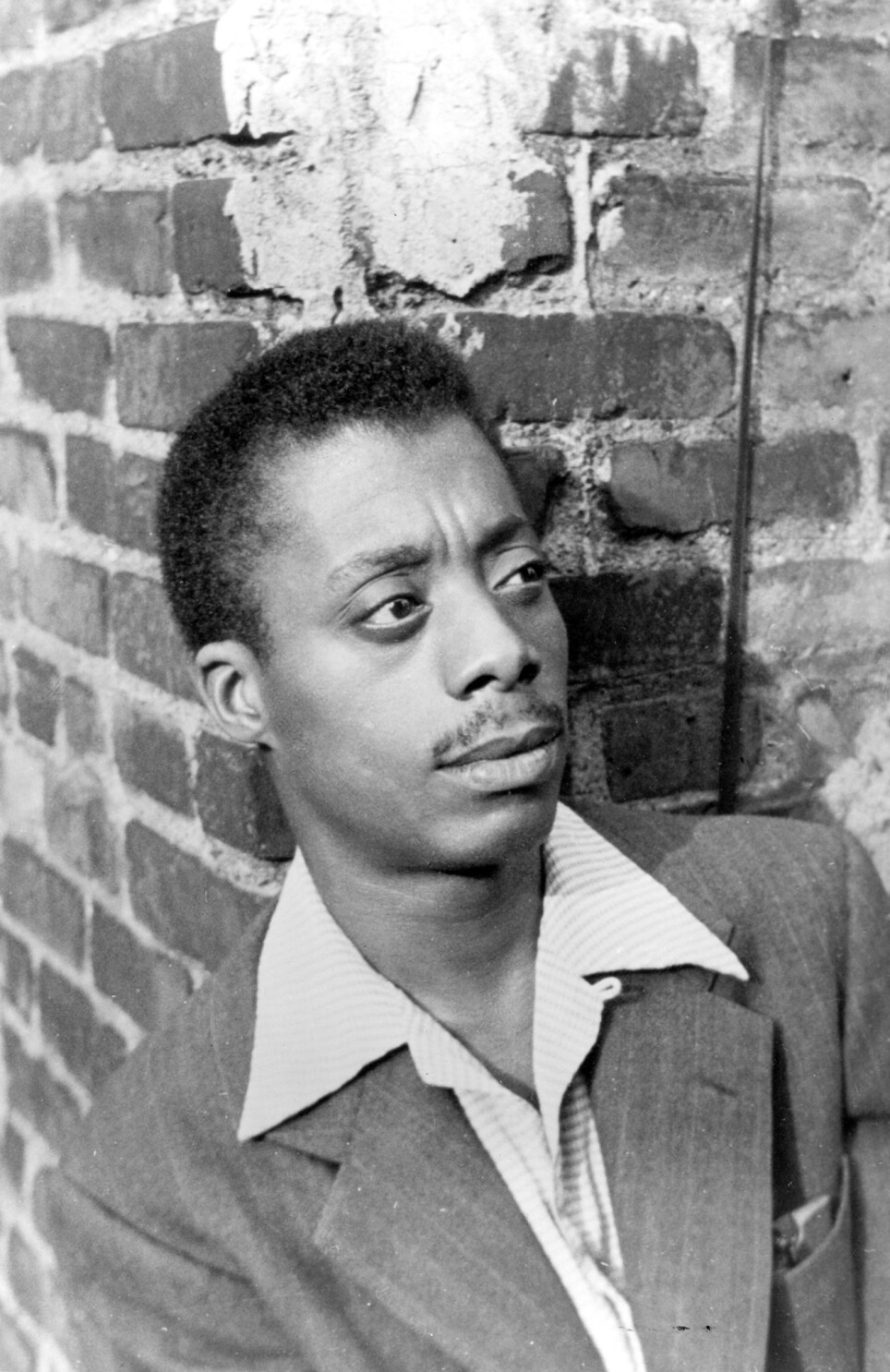 Writer and playwright James Baldwin published the 1953 novel Go Tell It on the Mountain, receiving acclaim for his insights on race, spirituality and humanity.

“Freedom is not something that anybody can be given. Freedom is something people take, and people are as free as they want to be”

Other novels Baldwin published included Giovanni’s Room, Another Country and Just Above My Head, as well as essays like Notes of a Native Son and The Fire Next Time.

“A liberal: someone who thinks he knows more about your experience than you do.“

Writer and playwright Baldwin was born on August 2, 1924, in Harlem, New York. One of the 20th century’s greatest writers, Baldwin broke new literary ground with the exploration of racial and social issues in his many works. He was especially known for his essays on the black experience in America.

“Children have never been very good at listening to their elders, but they have never failed to imitate them.”

Baldwin was born to a young single mother, Emma Jones, at Harlem Hospital. She reportedly never told him the name of his biological father. Jones married a Baptist minister named David Baldwin when James was about three years old.

“Please try to remember that what they believe, as well as what they do and cause you to endure does not testify to your inferiority but to their inhumanity.”

Despite their strained relationship, Baldwin followed in his stepfather’s footsteps — who he always referred to as his father — during his early teen years. He served as a youth minister in a Harlem Pentecostal church from the ages of 14 to 16.  Baldwin developed a passion for reading at an early age and demonstrated a gift for writing during his school years.

James Baldwin attended DeWitt Clinton High School in the Bronx, where he worked on the school’s magazine with future famous photographer Richard Avedon.  Baldwin published numerous poems, short stories and plays in the magazine, and his early work showed an understanding for sophisticated literary devices in a writer of such a young age.

“Anyone who has ever struggled with poverty knows how extremely expensive it is to be poor.”

After graduating from high school in 1942, he had to put his plans for college on hold to help support his family, which included seven younger children. He took whatever work he could find, including laying railroad tracks for the U.S. Army in New Jersey.

During this time, Baldwin frequently encountered discrimination, being turned away from restaurants, bars and other establishments because he was African American. After being fired from the New Jersey job, Baldwin sought other work and struggled to make ends meet.

To read the full article on Biography.com, click HERE.

“Life is tragic simply because the earth turns and the sun inexorably rises and sets, and one day, for each of us, the sun will go down for the last, last time.”

“Life is tragic simply because the earth turns and the sun inexorably rises and sets, and one day, for each of us, the sun will go down for the last, last time. Perhaps the whole root of our trouble, the human trouble, is that we will sacrifice all the beauty of our lives, will imprison ourselves in totems, taboos, crosses, blood sacrifices, steeples, mosques, races, armies, flags, nations, in order to deny the fact of death, the only fact we have. It seems to me that one ought to rejoice in the fact of death–ought to decide, indeed, to earn one’s death by confronting with passion the conundrum of life. One is responsible for life: It is the small beacon in that terrifying darkness from which we come and to which we shall return.”

“It took many years of vomiting up all the filth I’d been taught about myself, and half-believed, before I was able to walk on the earth as though I had a right to be here.”

Other works by James Baldwin:  Collected Essays: Notes of a Native Son / Nobody Knows My Name / The Fire Next Time / No Name in the Street / The Devil Finds Work / Other Essays

“People who believe that they are strong-willed and the masters of their destiny can only continue to believe this by becoming specialists in self-deception.”

“You don’t have a home until you leave it and then, when you have left it, you never can go back.”

“The purpose of art is to lay bare the questions which have been hidden by the answers.”

James Baldwin told us, “The intangible dreams of people can have a tangible effect on the world…. The challenge is in the moment, the time is always now.”

the rest the essay:   http://www.ThePortlandAlliance.org/JamesBaldwin

We must llisten to our writers!