Robin Williams was born two months before I was born.
He would have been 71 this year. I was born September 21st
and he was born July 21st, 1951. He is missed.

“Robin McLaurin Williams (July 21, 1951 – August 11, 2014) was an American actor and comedian. Known for his improvisational skills and the wide variety of characters he created on the spur of the moment and portrayed on film, in dramas and comedies alike, he is regarded as one of the greatest comedians of all time.” 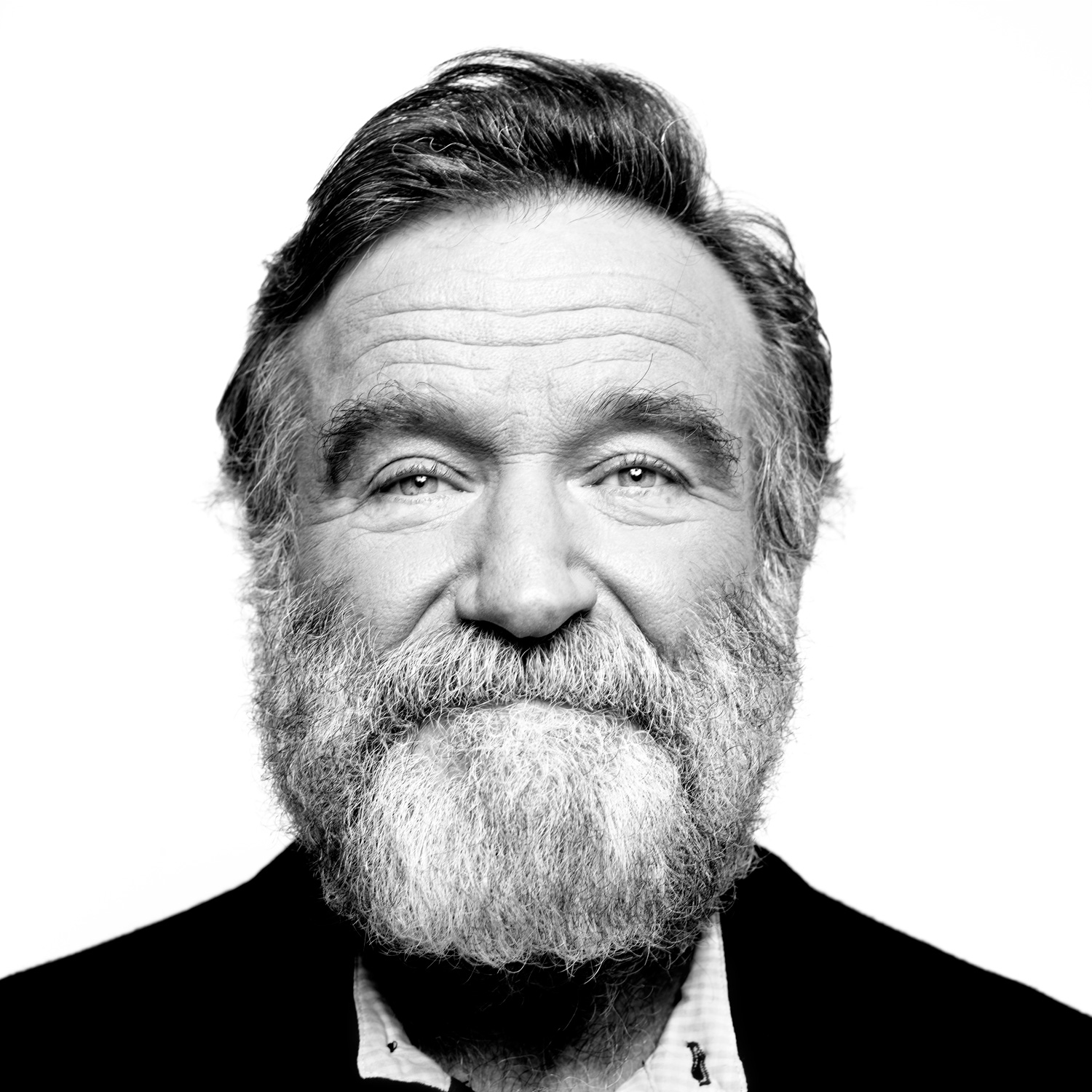 On August 11, 2014, at age 63, Williams died by suicide at his home in Paradise Cay, California. His autopsy revealed undiagnosed Lewy body disease.

… Williams’s initial condition included a sudden and prolonged spike in fear and anxiety, stress and insomnia, which worsened in severity to include memory loss, paranoia, and delusions. According to Schneider, “Robin was losing his mind and he was aware of it … He kept saying, ‘I just want to reboot my brain.'” 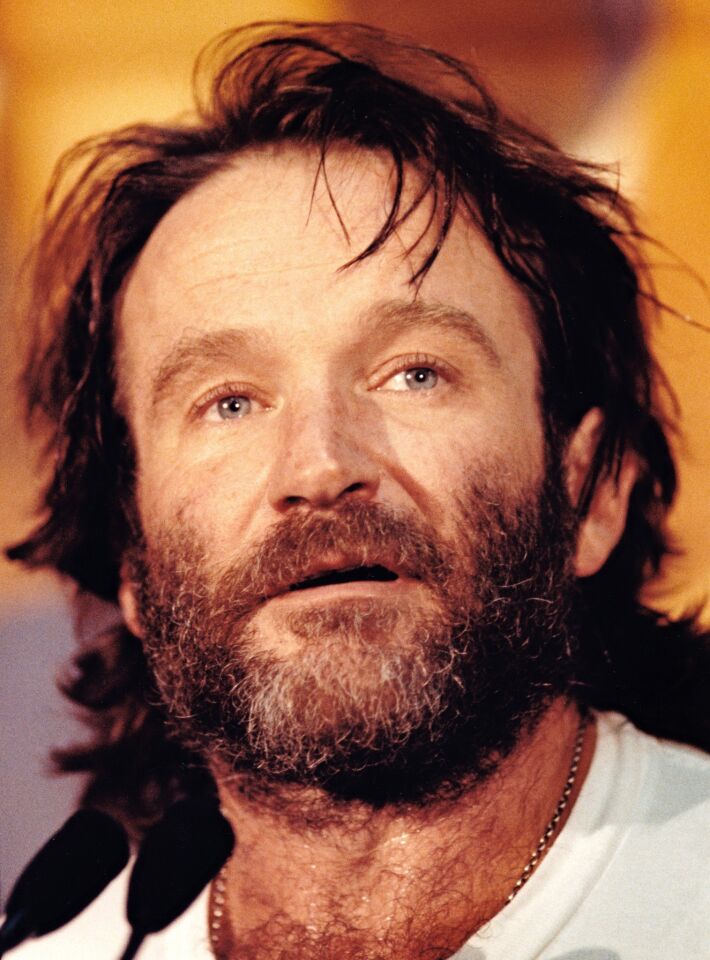 Williams was found dead in his home in Paradise Cay, California, on August 11, 2014.[161] The final autopsy report, released in November 2014, concluded that Williams’ death was a suicide resulting from “asphyxia due to hanging”. Neither alcohol nor illegal drugs were involved, and prescription drugs present in his body were at therapeutic levels. The report also noted that Williams had depression and anxiety. An examination of his brain tissue suggested Williams had “diffuse Lewy body dementia”. Describing the disease as “the terrorist inside my husband’s brain”, his widow Susan Schneider Williams said that “however you look at it—the presence of Lewy bodies took his life”, referring to his previous diagnosis of Parkinson’s. She also revealed that in the year before his death, Williams had experienced a sudden and prolonged spike in fear and anxiety, depression, and insomnia, which worsened in severity to include memory loss, paranoia, and delusions. She noted “how we as a culture don’t have the vocabulary to discuss brain disease in the way we do about depression. Depression is a symptom of LBD and it’s not about psychology – it’s rooted in neurology. His brain was falling apart.” Medical experts struggled to determine a cause, and eventually diagnosed him with Parkinson’s disease.