Looks like the United States Occupation government must pay some dues… 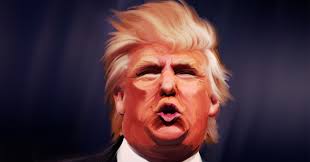 Now in 2021, we have a demonstrable war criminal at the helm… again…

The unfortunate part is that Biden, Trump and Obama are on the same page: Biden will keep spending trillions to kill and displace millions. These unnecessary conflicts will continue our downward spiral into fiscal chaos, global depression and retreat… while oceans rise (before 2050) to flood all shores.

This nation, already bankrupt, will continue down the same “wars and profiteering” highway.  The only  escape from this insanity is: secure the peace, rebuild infrastructure, restore civil rights and export knowledge, technology and peace while trying to save the planet.

But so far, Biden is part of the same old millionaire’s glee club. 95% of the rest of us are not in the club.
We can expect more jobs exported

overseas, sinking incomes and rising health care costs… with banksters robbing us blind and stealing our homes while the CIA, the Pentagon and 16 intelligence agencies, services, contractors and mercenaries are hijacking our future.

Four years of paid college education along with universal, single-payer, non-profit health care are not in Biden’s deck.  (He’s dealing from the same deck used by the last five presidents.)

Biden is in office because neither party offered a qualified candidate. Sometimes 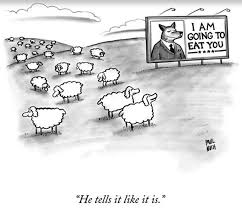 we have to suffer because of incompetents, liars and crooks, but we don’t have to like it.

We deserve a leader gutsy enough to secure the peace. This did not happen in November 2016 or 2020 and will not happen until we demand it.

…Til’ then we’re screwed.

Biden, Harris, Trump, Pence, Clinton, Gore, Sanders, Warren, Obama and their ilk are unwilling to change. They allow transnational corporations to have their way with the American people.  And planet Earth hangs in the balance.

Trump, the orange con man, is a sociopath. His narcissism, thin skin, fragile ego, sanctimonious ignorance, pouting twitter tweets and adolescent outlook were bright red flags.  He’s got a screw loose.  And Biden is no better. Because Bidens’ crimes are not in the corporate press, this administration may be the most dangerous in American history. At least Trump had some opposition. 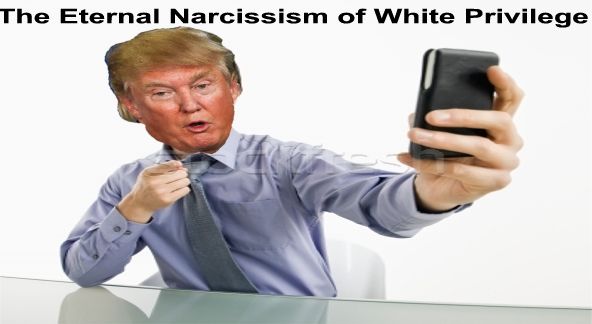 Donald is self-possessed, delusional and prejudiced against people of color, Mexicans and women.  Trump acts like a petulant rebellious teenager.  Don John thinks everybody is out to get him. This childlike paranoid was never presidential and remains flat dangerous.

Any corporate media promoted “rage” against Trump or Biden has nothing to do with the larger nightmare. What people feel about Trump and Biden is not the vitriol pretended in mainstream media presses. Most everyday Americans feel pity and/or disgust at Donald’s lewd, petty and vitriolic hate. 81% of America did not vote for Donald.  And those who understand Biden, know he is not on our side.

Biden has got to go.

And meanwhile…
the whole world is sinking and we’re not goin’ down slow.
It’s way past time to organize, resist, stand up and fight back.

“The Blues are the true facts of life expressed in
words and song, 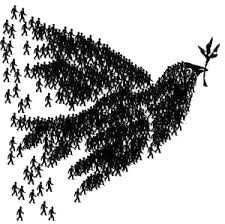